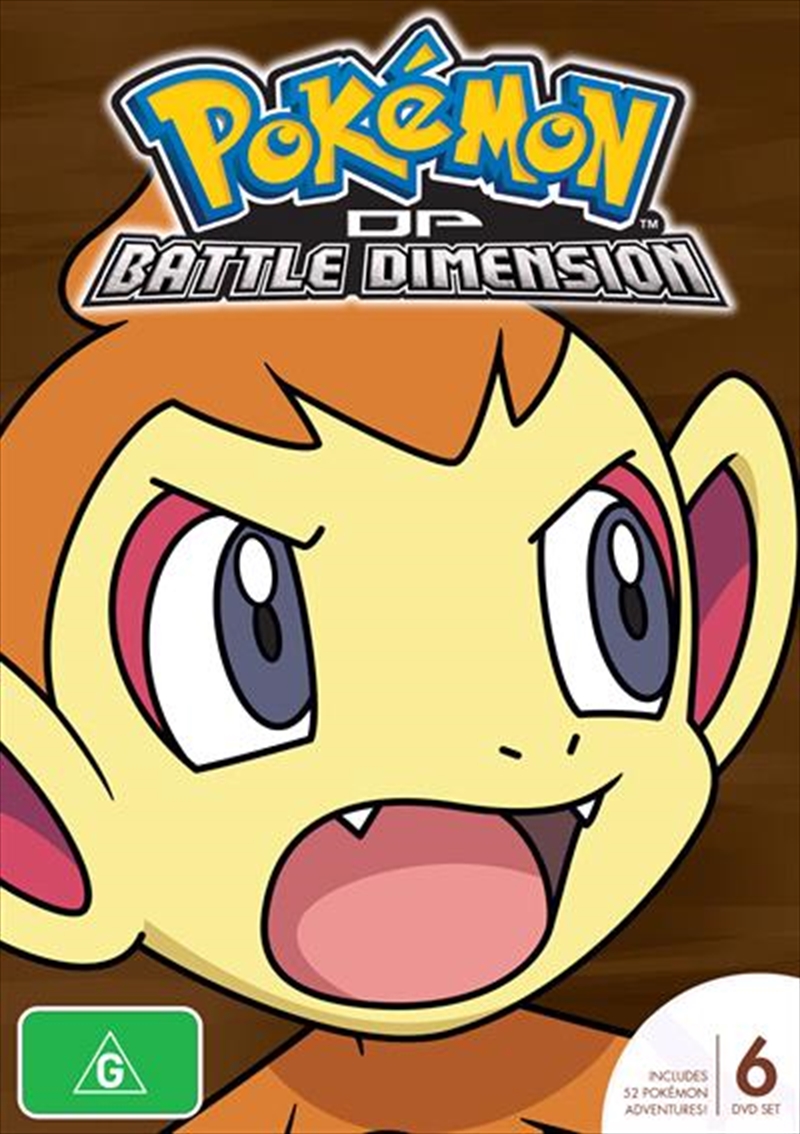 Shipping - See delivery options.
Postcode:
Quantity:
SEE MORE IN:
Pokemon $5 Movies & More
Its looking good for Ash as he works on his next three Gym Badges, but not so good for Dawn, coming off a pair of Contest defeats. Both will do what they can to become better Trainers, from entering the Wallace Cup competition to attending Professor Rowans Pokmon Summer Academy. Hopefully, the new tactics they pick up will give them the tools they need to succeed against the latest plot by Pokmon Hunter J - as well as the emerging threat of Team Galactic!