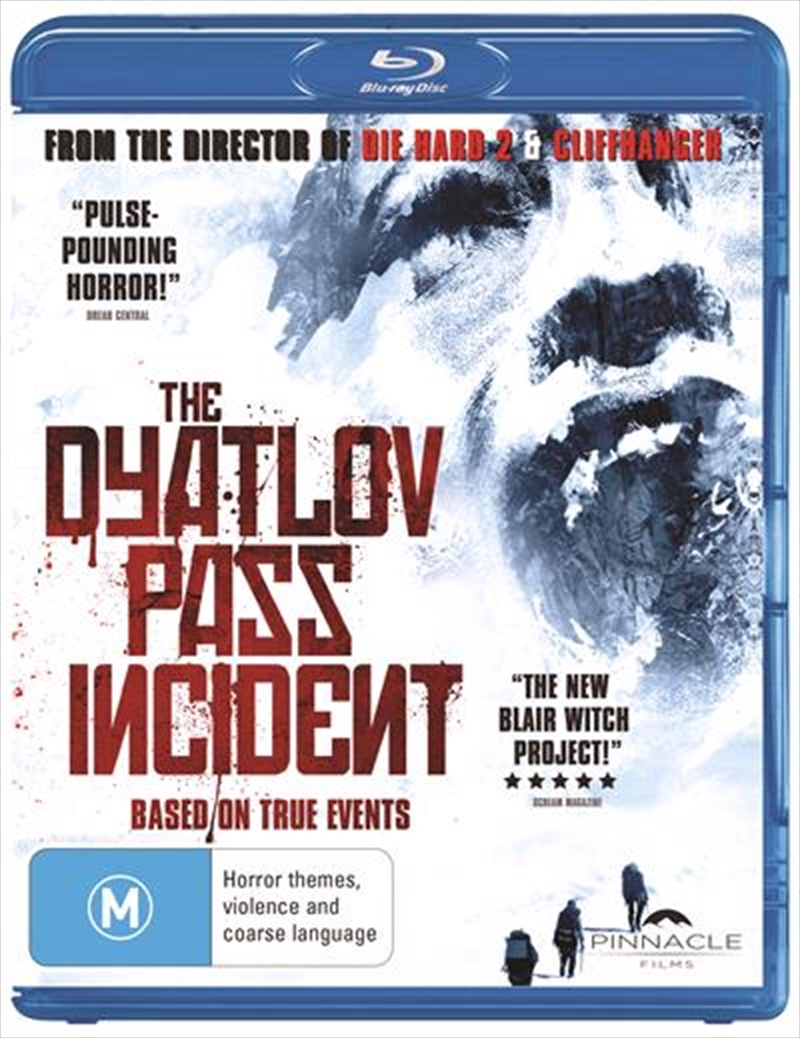 In 1959, nine skiers went missing in a remote area of the Ural mountains in Russia. Two weeks later, all nine were found dead, hundreds of yards from their camp. To this day their deaths have remained a mystery.... Years later, five American college students set out to uncover the truth, retracing the steps of the ill-fated expedition, documenting what they find along the way... but what they are about to discover will prove to be more shocking and unexpected than they could ever have imagined