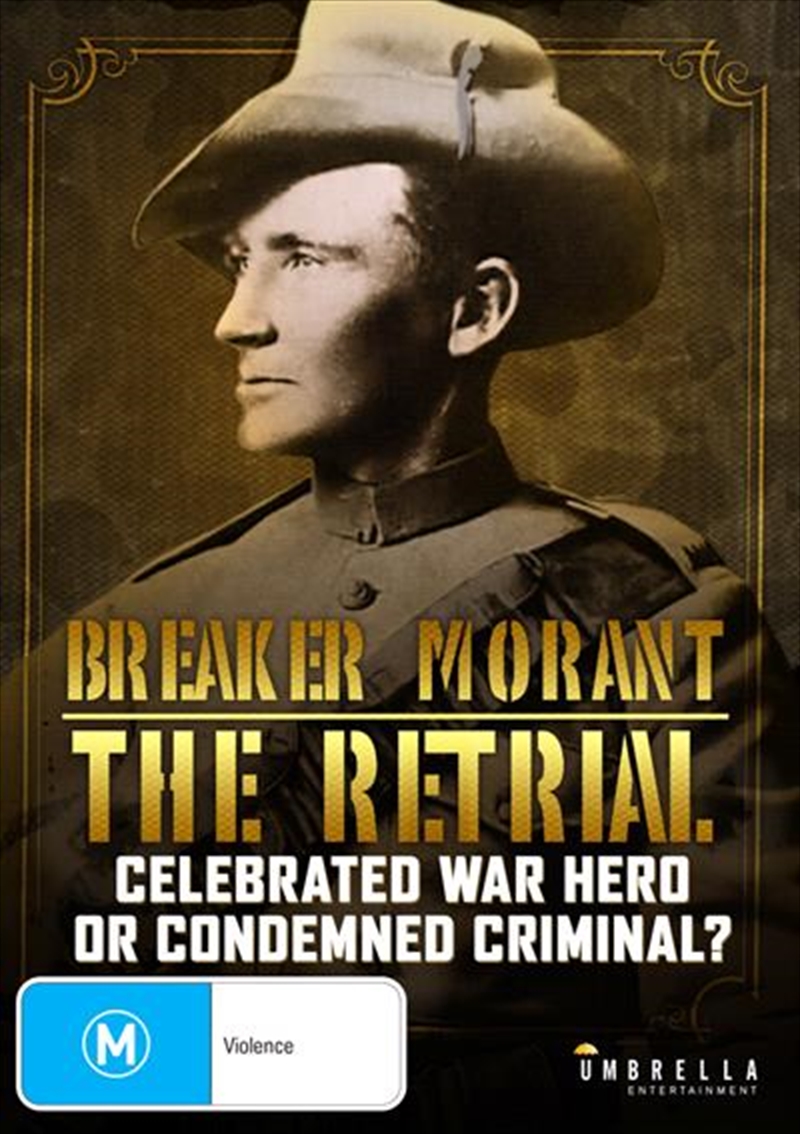 Shipping - See delivery options.
Postcode:
Quantity:
Breaker Morant: The Retrial explores the origins and the character of Harry The Breaker Morant, the Englishman who became an Australian legend. From his origins in England where he claimed to be the illegitimate offspring of a titled admiral, through to his exile in Australia where he established The Breaker legend as a hard-living larrikin bushman, to his work as a famed poet alongside Henry Lawson and Banjo Patterson and finally as an Australian soldier serving in the Boer War. Featuring Australian actor Ben Wall as Harry Breaker Morant and using dramatic re-enactments shot on location in Australia and South Africa, Breaker Morant: The Retrial finally uncovers what really happened over a century ago. Morant, along with fellow Australian soldier Peter Handcock, was tried and executed by the British Imperial Army in 1902, for shooting Boer prisoners while serving during the Boer War in 1901. But new evidence examining the way the trial was conducted reveals serious errors in the legal process.