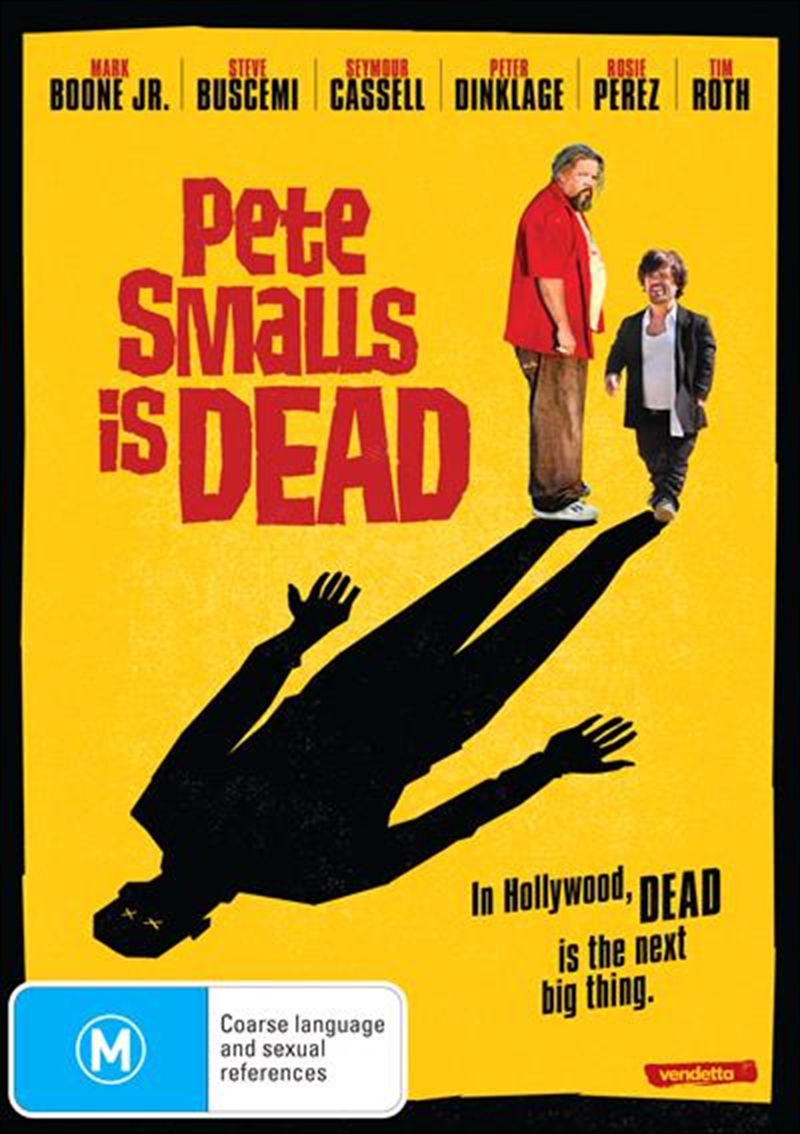 After his faithful dog Buddha is kidnapped by a loan shark, K.C. (Peter Dinklage, Game Of Thrones) hits rock bottom. To save Buddha, K.C. is forced to reunite with his old pal Jack (Mark Boone Junior, Sons Of Anarchy). But Jack wont help until K.C. Agrees to attend the funeral of their recently deceased friend, the notorious filmmaker Pete Smalls (Tim Roth). From the seedy streets of Los Angeles to sunny Mexico, K.C. and Jack set off on an unexpected and hilarious adventure, and find redemption and retribution along the way.