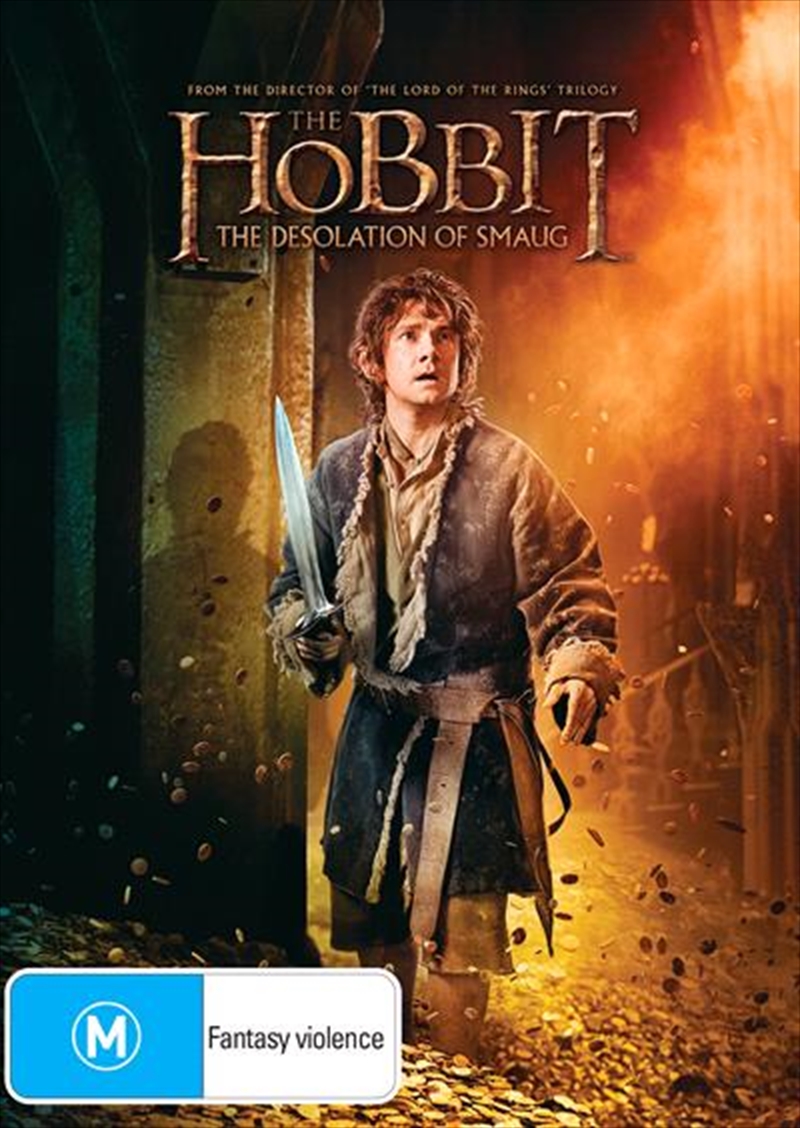 Shipping - See delivery options.
Postcode:
Quantity:
SEE MORE IN:
3 for $30 Movies & More The Hobbit All of Middle Earth Cant Seem To Stream
DESCRIPTION
Beyond darkness... beyond desolation... lies the greatest danger of all.