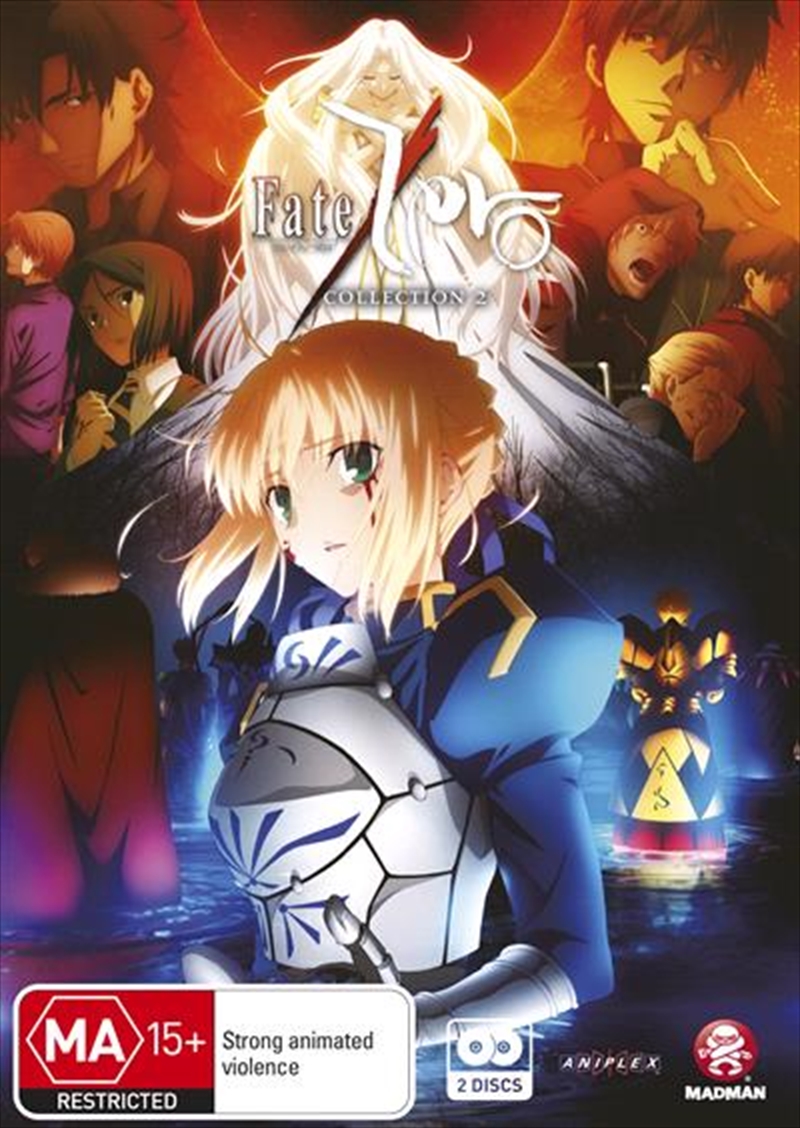 The story starts from zero: the beginning... The Holy Grail War - in this ultimate battle field, in order to obtain the power of the Holy Grail that grants any unattainable wish, seven masters summon servants and fight against each other until the last one survives. As the 4th Holy Grail War becomes more furious, one by one the masters and their servants are being eliminated from the war by losing in a battle or falling into an opponents' plot. What will Saber and Kiritsugu find out at the end of the war? And which team will win the war and the Holy Grail?
TRAILER
DETAILS