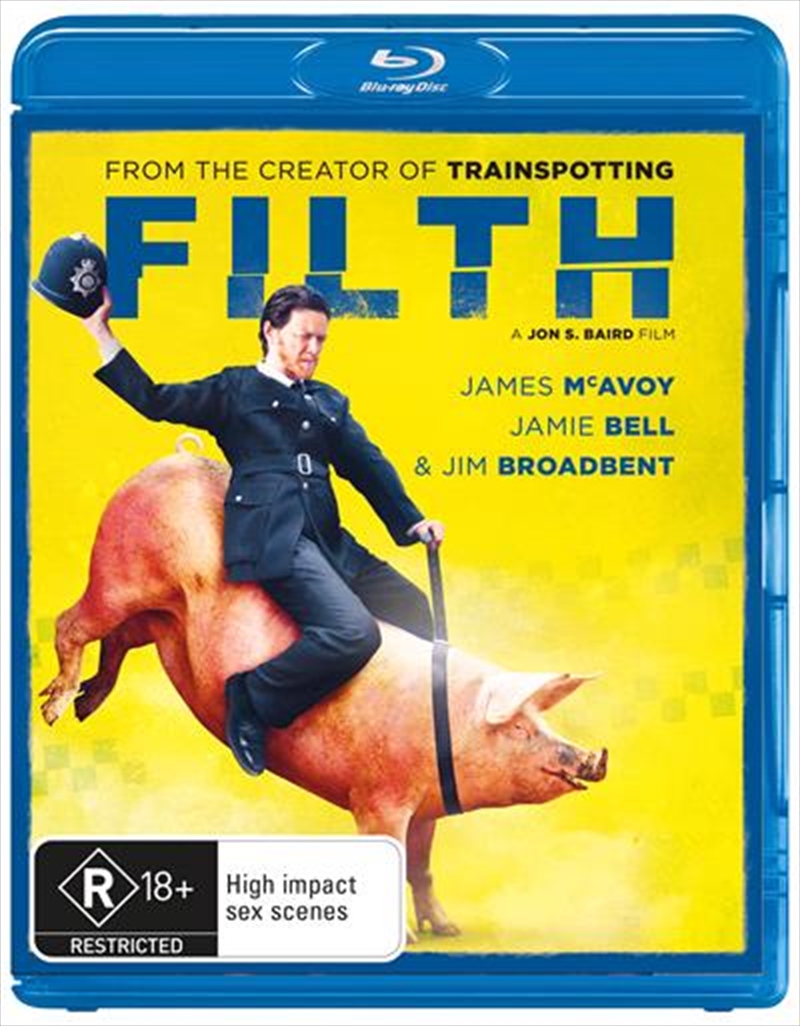 James McAvoy stars as a corrupt, sociopathic Edinburgh cop in this fast-paced black comedy from the creator of Trainspotting. Desperate for a promotion and bored with his duties as a Detective Sergeant, Bruce Robertson (McAvoy) survives on a mixture of cocaine, alcohol and sexually abusive relationships. Bruce soon finds his life spiralling out of control, when his drug addiction and unchecked psychological issues combine to test his grip on reality and push him over the edge.
TRAILER
DETAILS