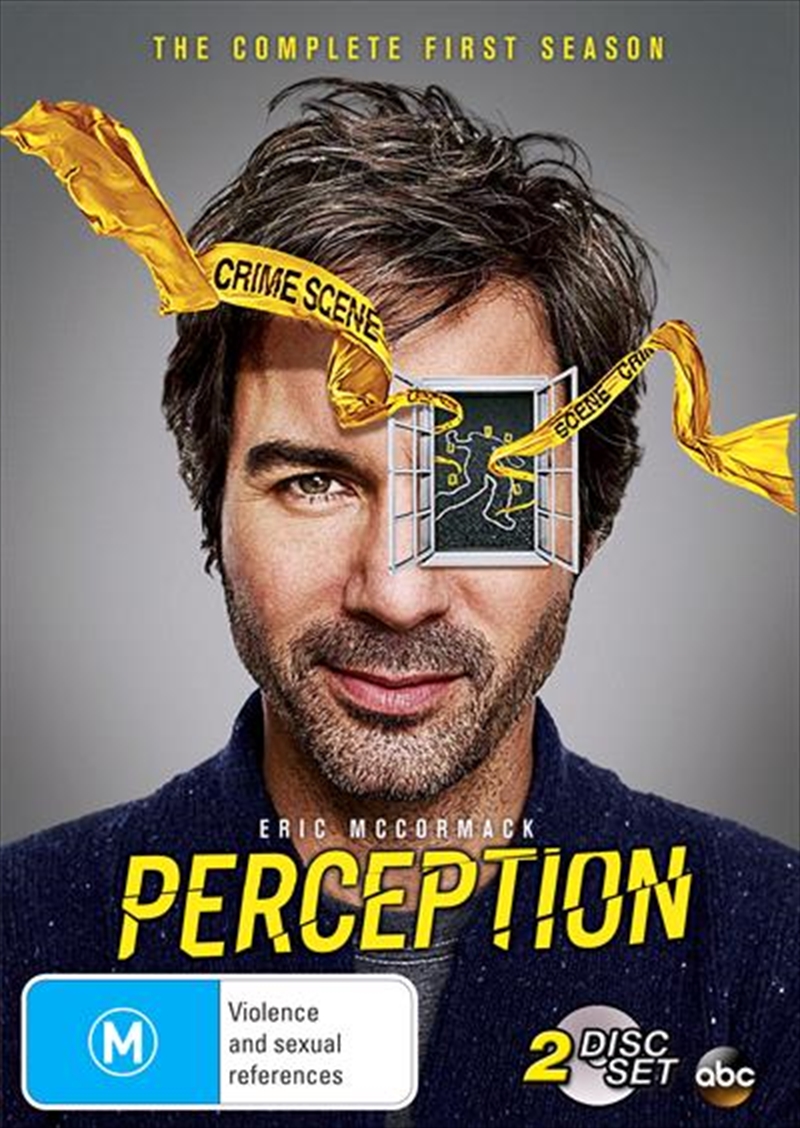 Enter the brilliant mind of Dr. Daniel Pierce and relive every thrilling case of Perception: The Complete First Season. Experience an original twist on the classic crime drama as Emmy Award winner Eric McCormack (Best Lead Actor in a Comedy Series, 2001, Will & Grace) stars as an eccentric neuroscience professor whose revealing visions help him uncover what lies beneath conscious emotion. Though recruited by the FBI for his masterful understanding of the human mind, Daniels odd and offbeat view makes it difficult for him to get close to anyone. His former student, Agent Kate Moretti (Rachael Leigh Cook), is one of the few people willing to accept Daniels peculiarities in exchange for his imaginative solutions. Two very different personalities join forces as they try to tackle the Bureaus most complex cases. Own every thrilling moment of Season One in this sensational DVD collection!
DETAILS