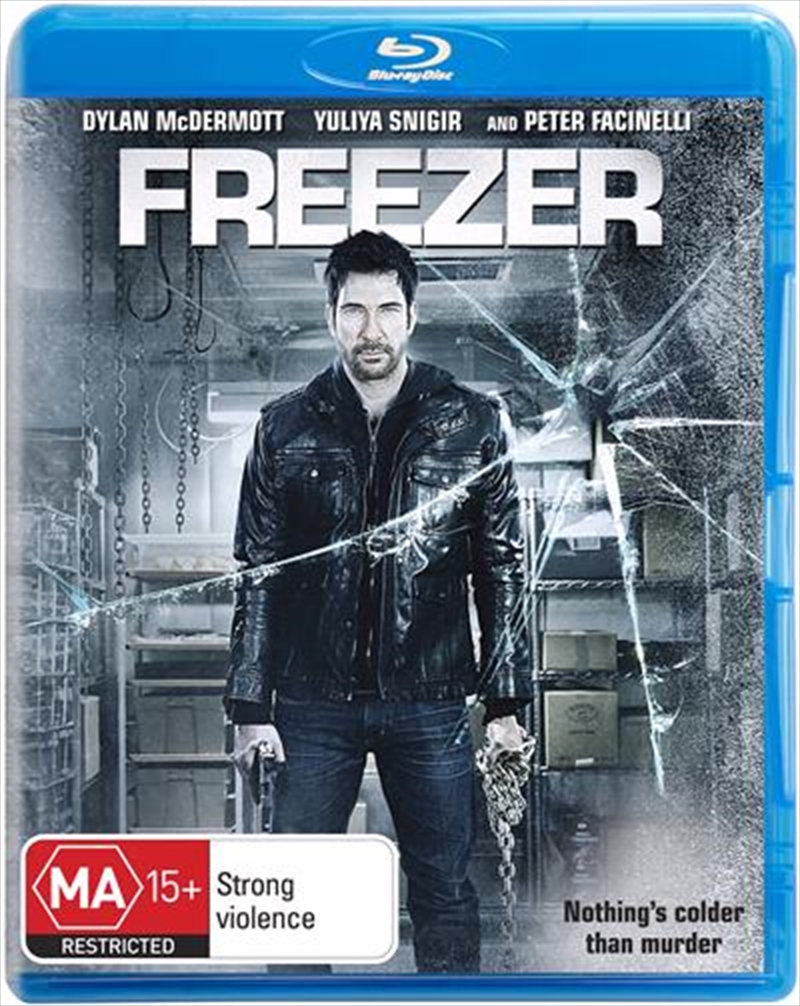 SEE MORE IN:
3 for $20 Movies & More
DESCRIPTION
Robert Saunders, a New York City mechanic is knocked unconscious at his birthday dinner and wakes up to find himself locked inside the restaurant's walk-in freezer. But why he's there and how he'll survive will reveal a chilling nightmare of mistaken identity, the Russian mob, a missing $8 million, and a wounded cop who may hold the key it all. The temperature is dropping, the fear is growing and for a man caught between frozen death and vicious thugs, what happens next may lead to the most cold-blooded twist of all.
TRAILER
DETAILS