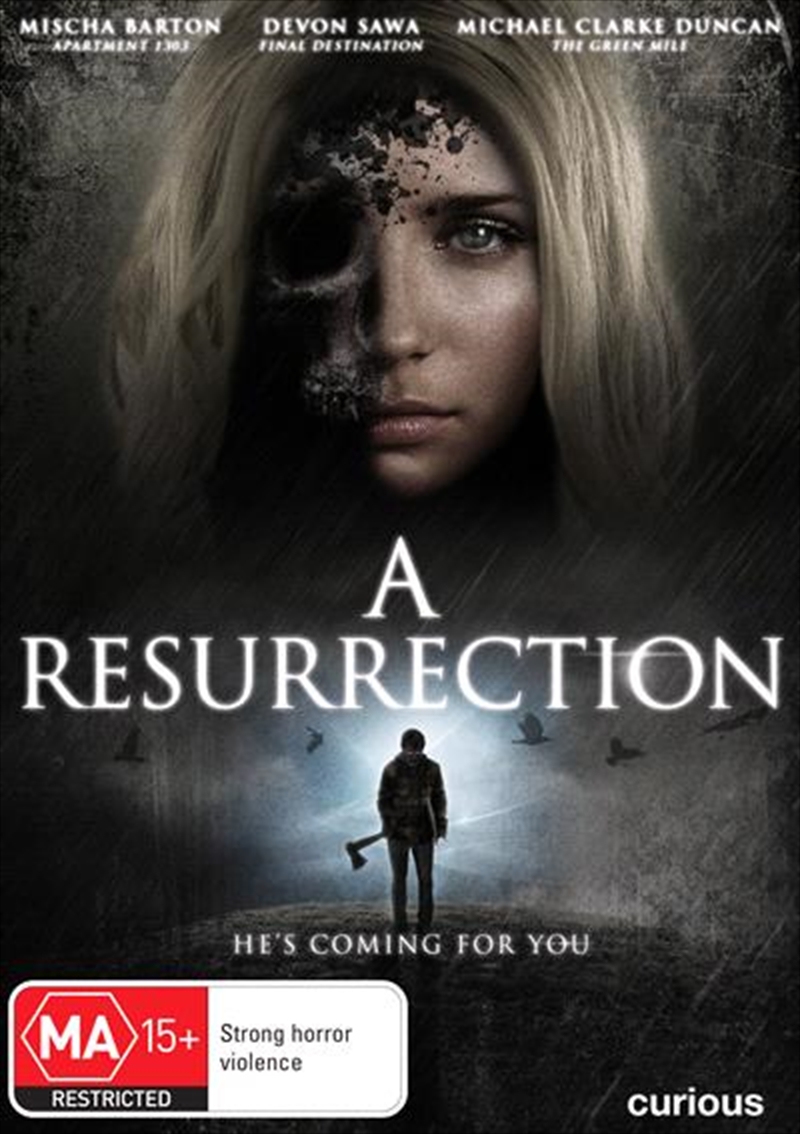 Principal Addison (Michael Clarke Duncan - The Green Mile) and guidance counsellor Jessie Parker (Mischa Barton - Apartment 1303) become central figures in a series of unexplained, paranormal killings that sweep their school. When Jessie attempts to assist a mentally disturbed student, Eli Triggers (J. Michael Trautman), she realises he is convinced his dead brother will return to life and seek vengeance against a group of high school students that played a part in his death. Eli falls under the delusion that his brothers spirit will rise after six days and will only rest again after they take over the school and commit six murders over the course of a single, terrifying day.