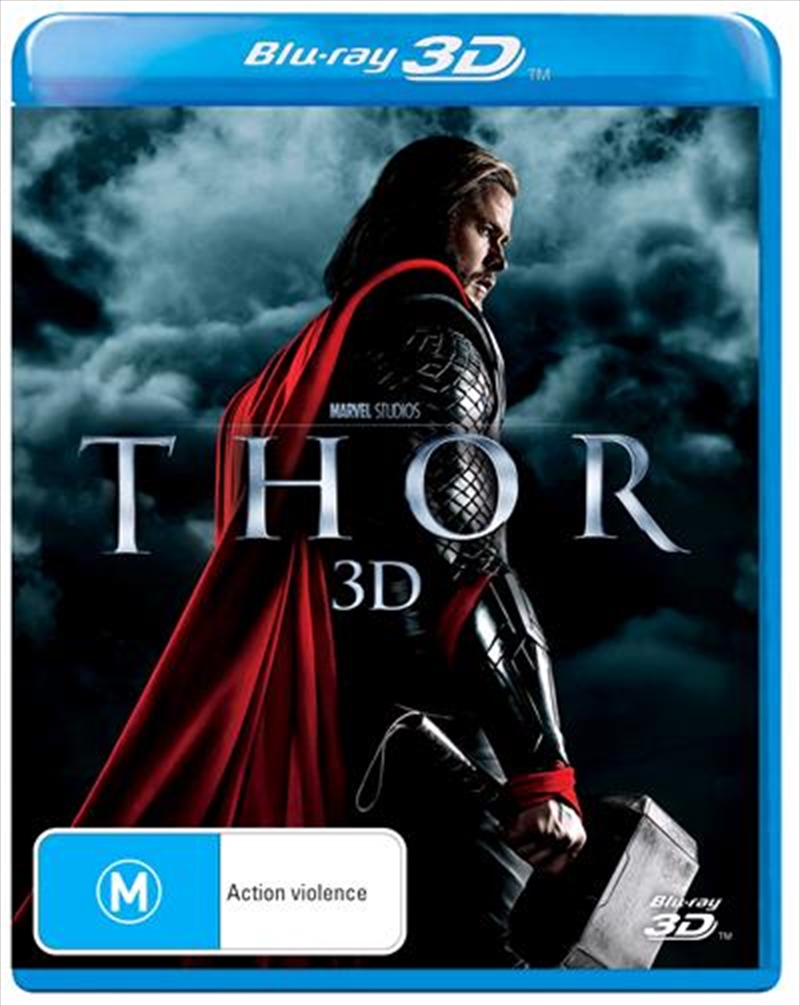 The world has many heroes but only one is a god. When the arrogant warrior Thor (Chris Hemsworth, Star Trek) is banished to Earth from his home world of Asgard, he must fight to reclaim his lost powers. Pursued by an invasion force sent to destroy him, the fallen God of Thunder must rise to the battle and learn what it takes to become a true hero. Natalie Portman (Black Swan) and Anthony Hopkins (Beowulf) also star in the blockbuster adventure critics are calling an enjoyable action packed ride. - Sunday Age.
DETAILS