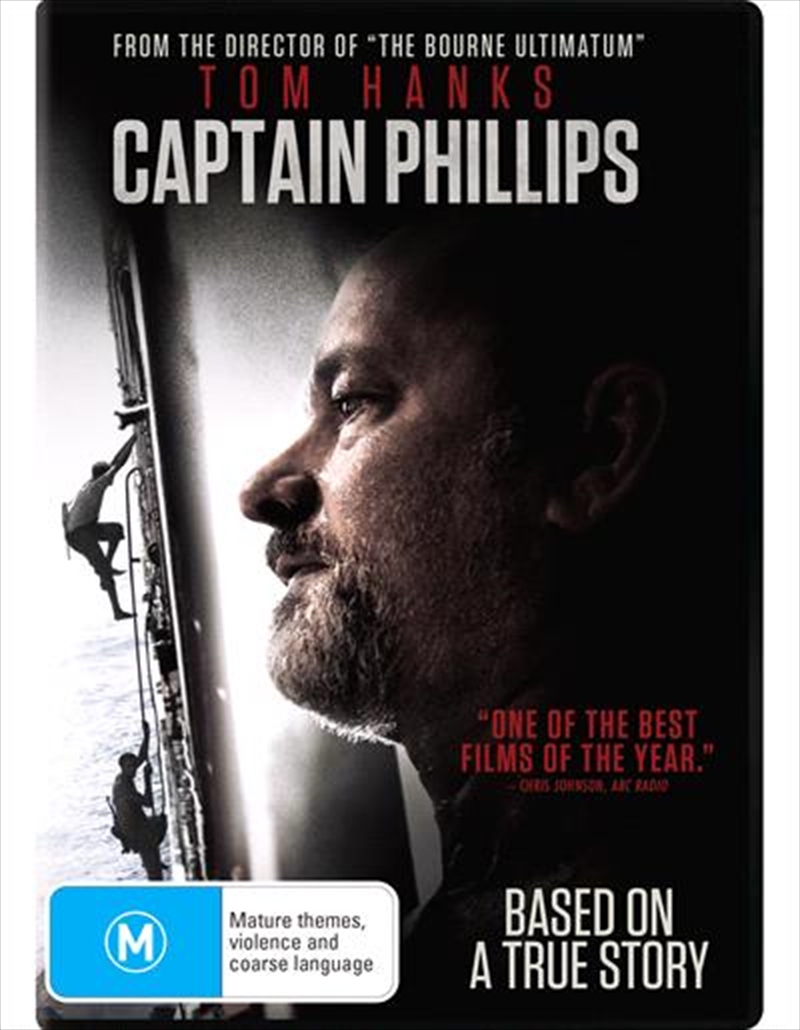 Tom Hanks stars in this drama directed by Paul Greengrass based on the real life hijacking of a US cargo ship by Somali pirates. The Maersk Alabama became the first US cargo ship to be hijacked in 200 years when heavily armed Somalis boarded the vessel on the 8th of April 2009. As commander of the ship, Captain Richard Phillips (Hanks) inevitably found himself at the heart of events. Held hostage by the pirates under the command of Muse (Barkhad Abdi), Phillips attempts to protect both his crew and ship to the best of his ability. However, as the drama plays out and Phillips spends more time in the company of his Somali captors, he gradually comes to realise that they have a story, too. Far from the greedy, heartless thugs of pirate lore, the Somalis may well represent the forces of globalisation as surely as the Maersk Alabama - the underside. With the stakes high, the crisis intensifies and someone will have to pay the price...
TRAILER
DETAILS