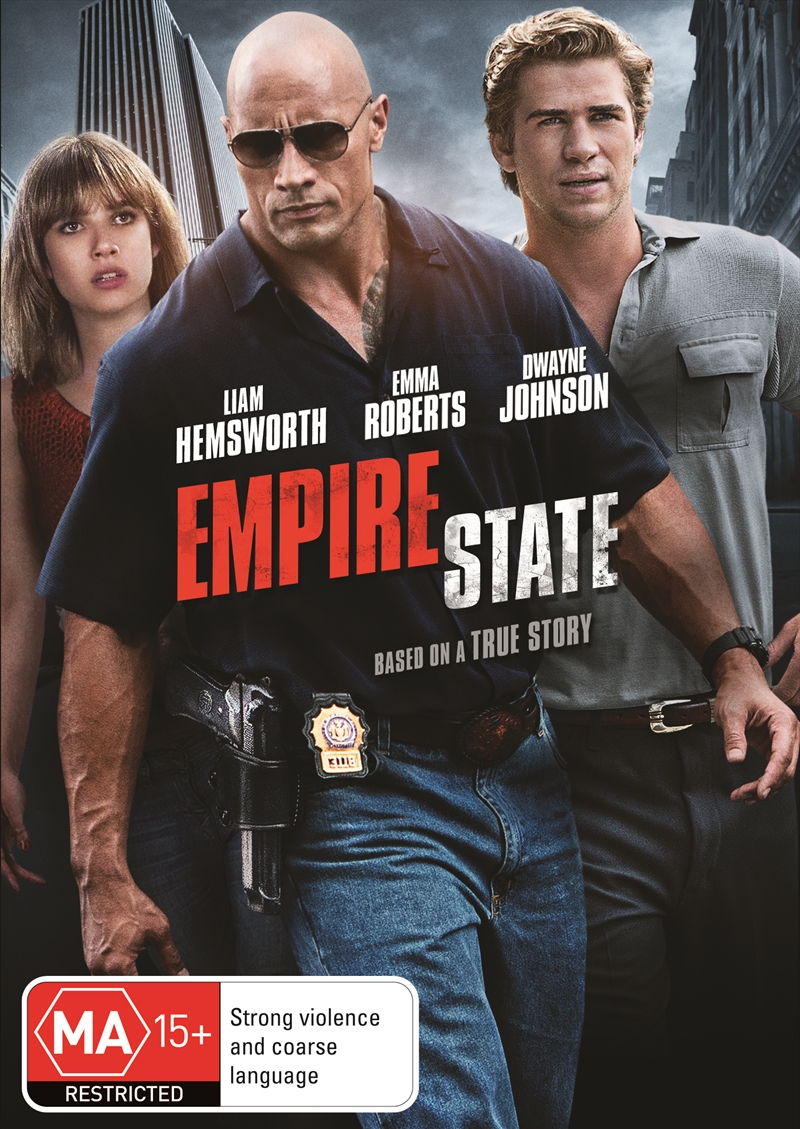 Shipping - See delivery options.
Postcode:
Quantity:
SEE MORE IN:
2 for $20 Movies & More
After failing to get into the police academy, Chris Potamitis (Liam Hemsworth from The Hunger Games), settles for a security guard job with the EMPIRE STATE armoured truck company. Chris makes the mistake of mentioning the company’s lax security to his best friend, Eddie (Michael Angarano from The Forbidden Kingdom), and is soon unwittingly drawn into an elaborate scheme to rob the abundant amounts of cash being stored there - resulting in the largest cash heist in U.S. History.

As the stakes continue to rise, Chris and Eddie must outwit James Ransone (Dwayne “The Rock” Johnson from Fast & Furious), the veteran NYPD Detective that is hot on their trail, as well as the local crime bosses that want to know who pulled a job on their turf, or suffer the consequences.