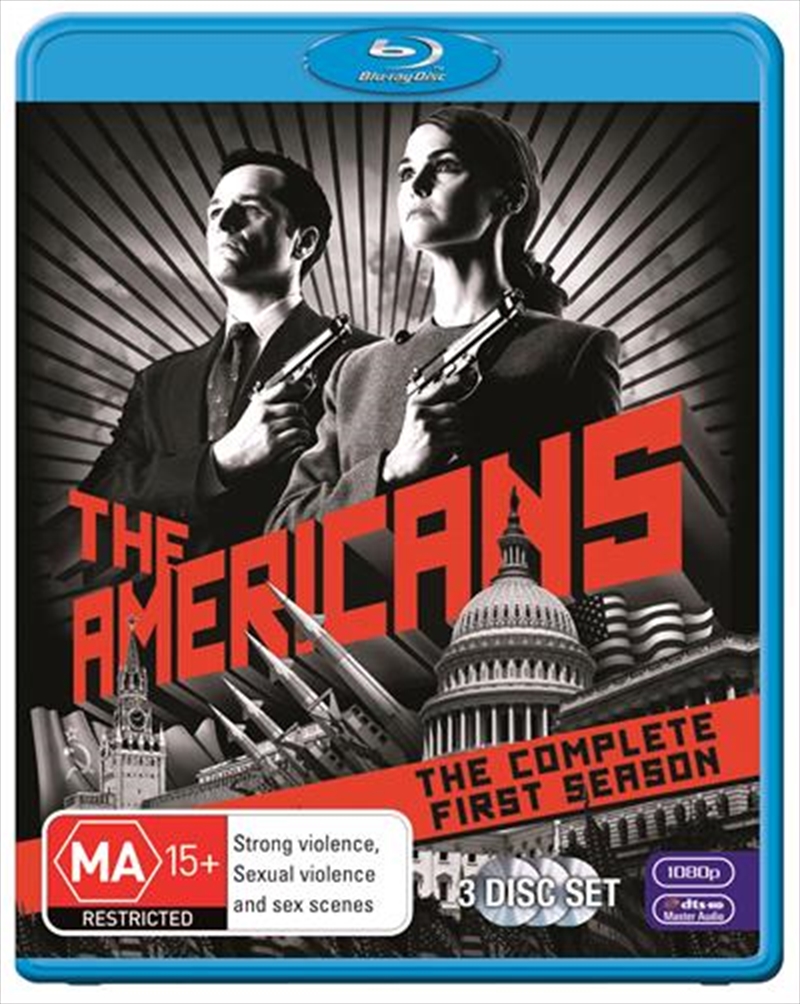 DRAMA that centres around two KGB spies posing as Americans in suburban Washington, D.C. in the early 1980s. Set during the Reagan presidency, the show follows Phillip (Rhys) and Elizabeth Jennings (Russell), two spies who are in an arranged marriage. The couple have two children who know nothing about their parents true identity. Phillip and Elizabeth must balance their relationship, along with the network of spies and informants that are under their control.
DETAILS