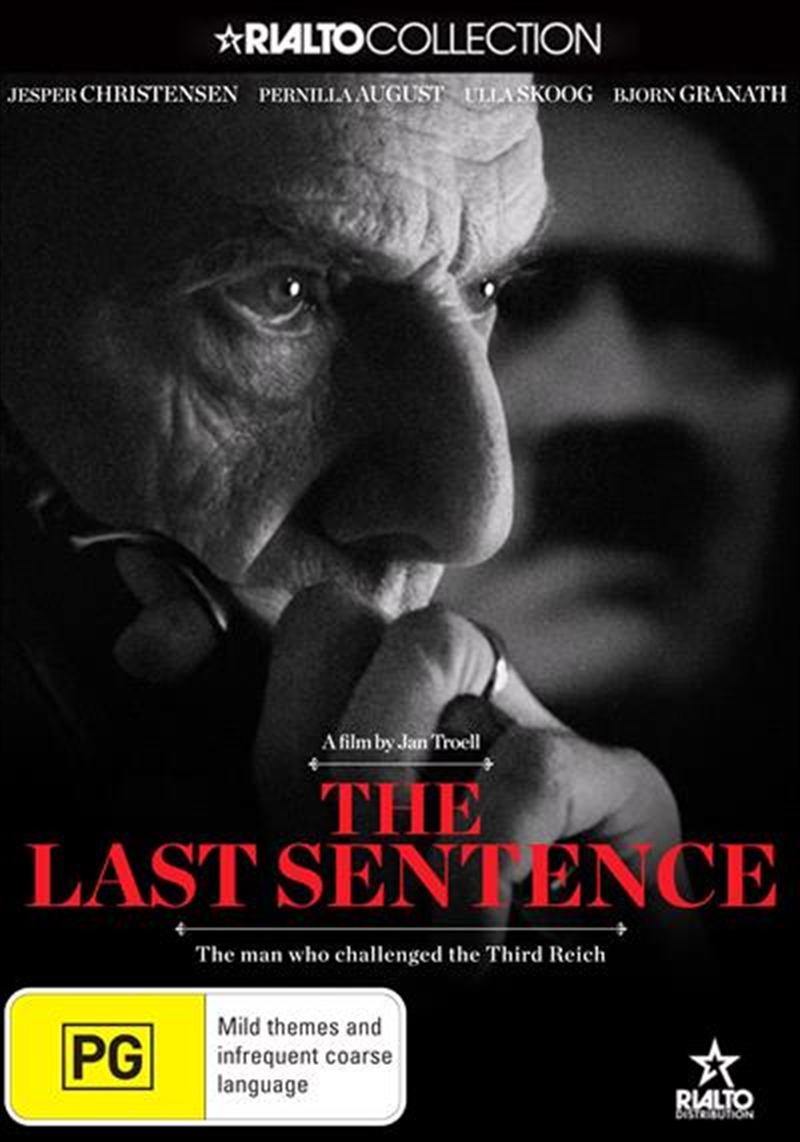 Torgny Segerstedt was one of the leading journalists in Sweden in the 20th century. He fought a one man battle against Hitler and the Nazi regime until his death in 1945 and during these tumultuous times his private life was marked by a world in chaos, as he falls in love with his friends wife while married himself.