King Of The Streets 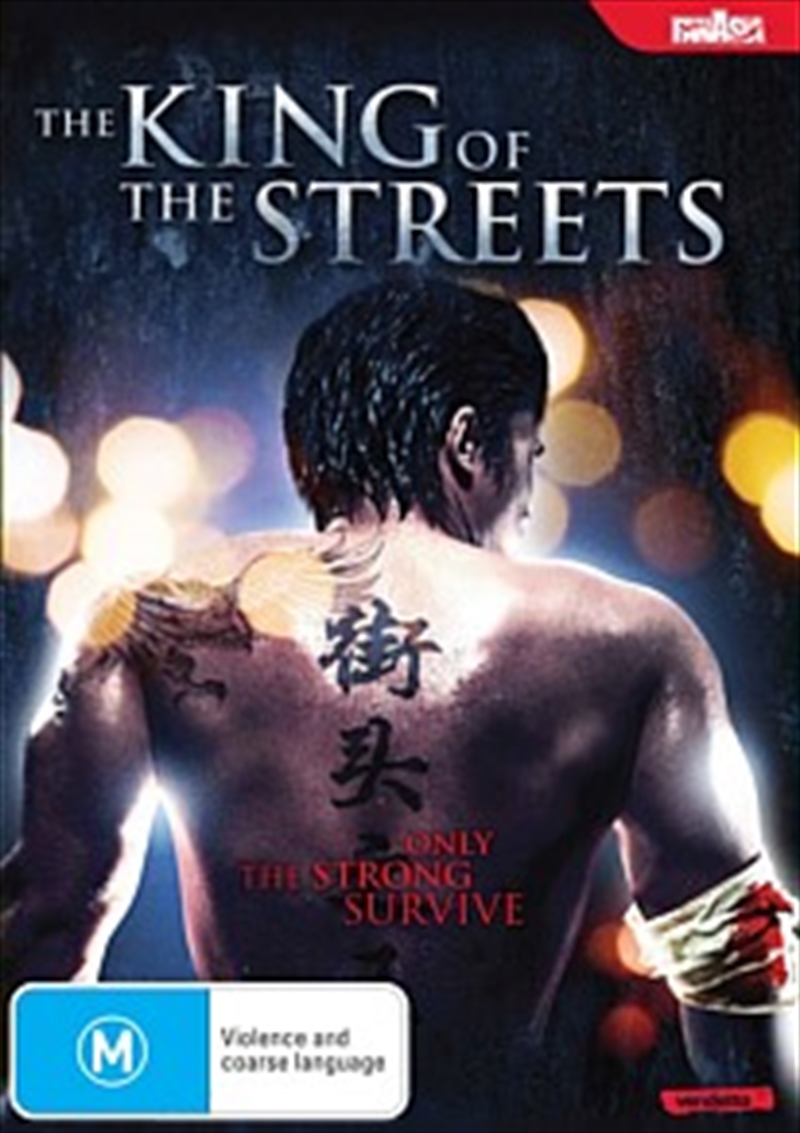 King Of The Streets

Shipping - See delivery options.
Postcode:
Quantity:
SEE MORE IN:
3 for $20 Movies & More
KING OF THE STREETS is a story of guilt, redemption, and rebirth. Set in the gritty underbelly of modern day Beijing, the film follows the story of Fang, an ex-convict who is given a second chance of fulfilling his dream of a better life, and breaking away from his labeled status in the society. But as he discovers a possible future, he clashes with his past. His journey takes him through newfound friendships, to exceedingly violent conflicts, causing him to experience the deepest unspoken love, and also the darkest hatred. The film features an up and coming Chinese Martial Arts actor Yue Song, as well as many professional fighters, all combining efforts to show some of the most cerebral and kinetic fight sequences to grace the screen.

Title: King Of The Streets