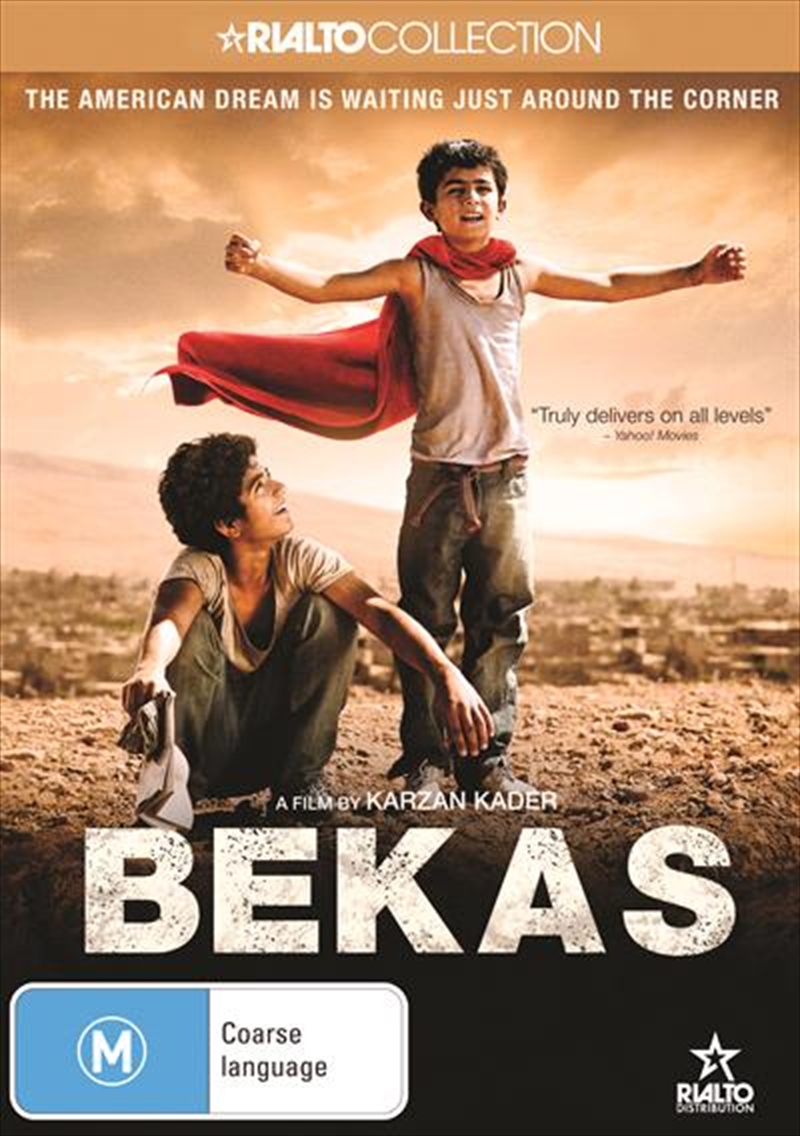 BEKAS is the story of two homeless brothers living in Iraq in the early 90s. When they see Superman through a hole in a cinema wall, they decide to go to America to live with him. To get there, theyll need passports, money, luck, and a donkey called Michael Jackson.