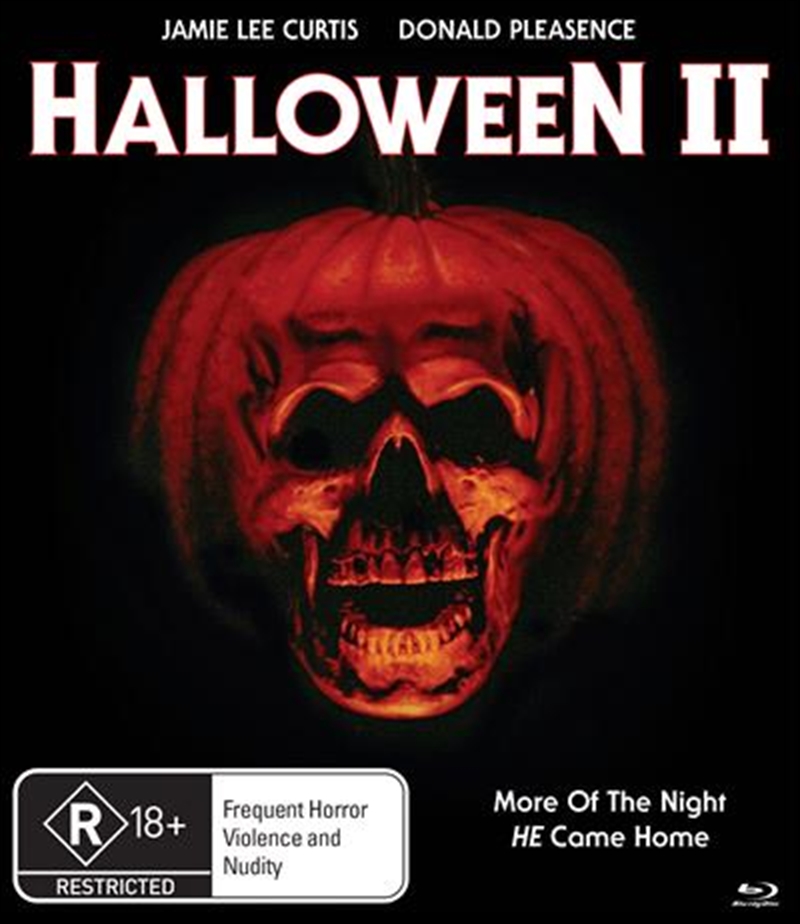 Picking up exactly where the first film left off, Halloween II follows the same ill-fated characters as they encounter the knife-wielding maniac thought had been for dead in the first film. It seems the inhuman Michael Myers is still very much alive and out for more revenge as he stalks the deserted halls of the Haddonfield hospital. As he gets closer to his main target, Dr. Loomis (Donald Pleasence) discovers the chilling mystery behind the crazed psychopaths actions. Written by John Carpenter and Debra Hill, Halloween II is a spine-tingling dark ride into the scariest night of the year.
DETAILS