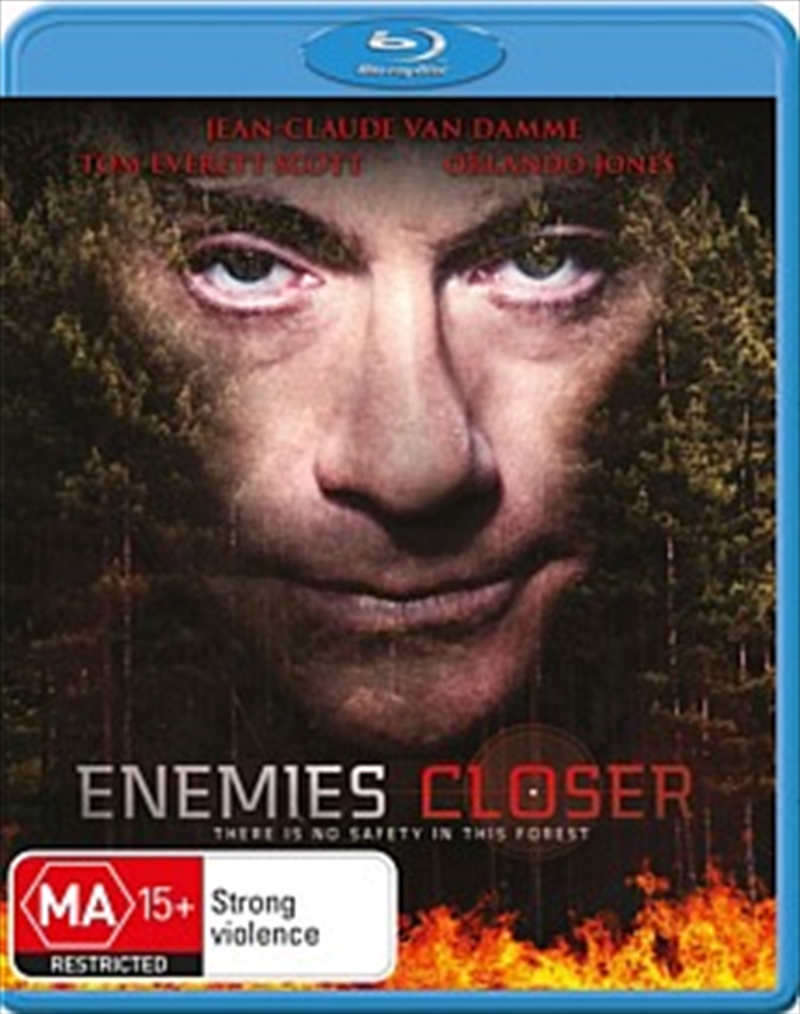 Shipping - See delivery options.
Postcode:
Quantity:
SEE MORE IN:
Movies & TV Clearance Movie Clearance Sale Movies & TV Under $10
Forest ranger and Ex-Navy SEAL Henry is forced by the drug cartel to help retrieve a major shipment of drugs which went missing on the US-Canadian border. While in the woods, he runs into a man who has a vendetta against him, but both men must struggle to escape the forest and defeat the cartel, while at odds and at knife's edge with each other.