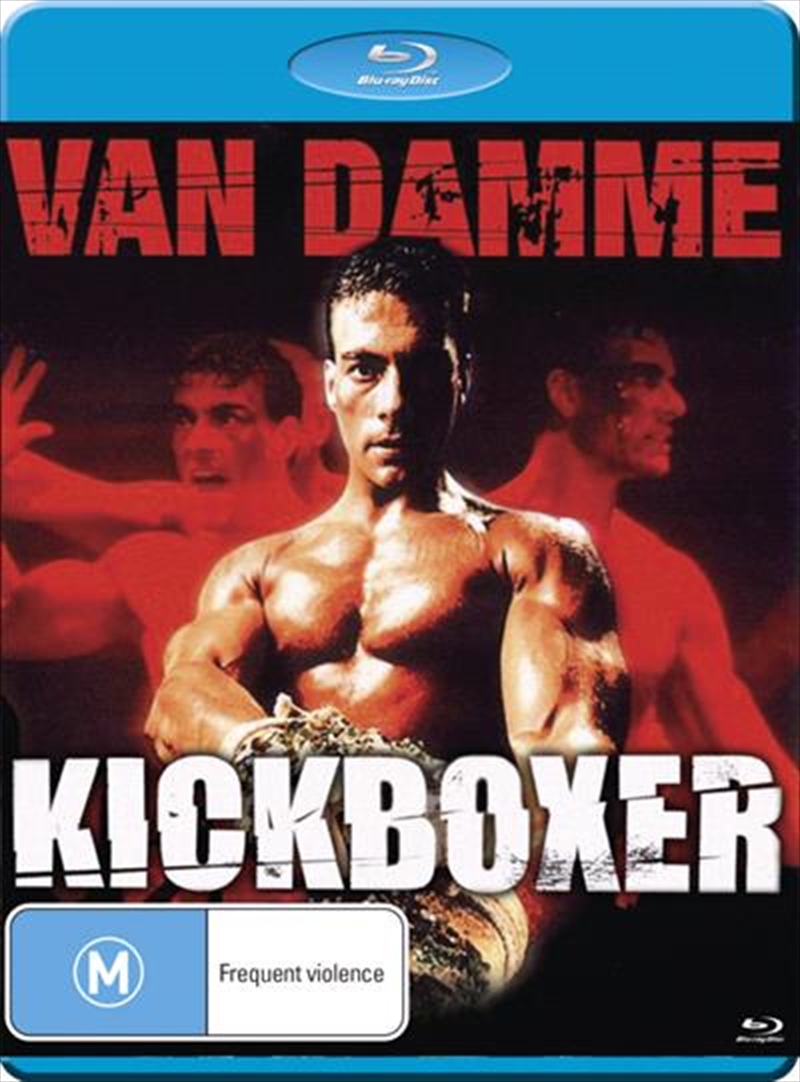 DESCRIPTION
If you enemy refuses to be humbled...destroy him.

Accompanied by his brother Kurt (Van Damme), American Kickboxing champion Eric Sloanes (Dennis Alexio) arrives in Thailand to defeat the Eastern Warriors a their own sport. His ooponent: ruthless fighter and Thai Champion, Tong Po. Tong Po not only defeats Eric, he paralyses him for life. Crazed with anger, Kurt Vows revenge and seeks out Master Xian Chow to teach him the ancient techniques of Thai Kickboxing to enable him to face off with Po in a battle to the end.
DETAILS