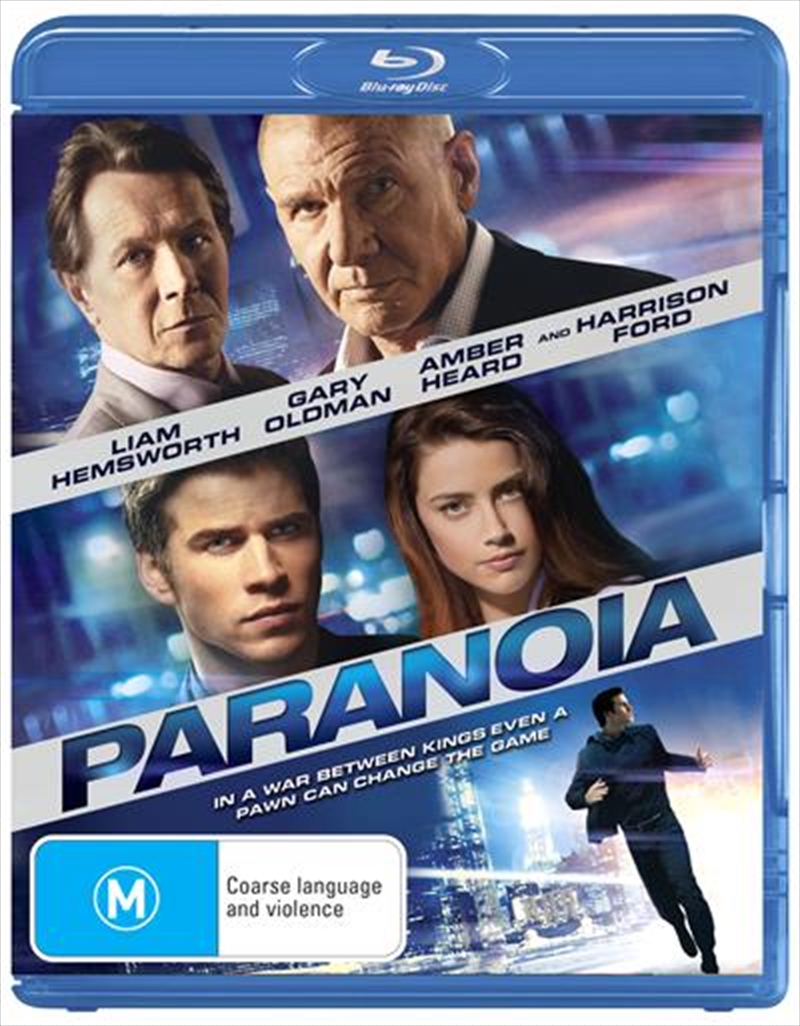 Shipping - See delivery options.
Postcode:
Quantity:
SEE MORE IN:
3 for $30 Movies & More
DESCRIPTION
In a war between kings even a pawn can change the game

In this high stakes thriller, Adam Cassidy (Liam Hemsworth) is trying to get ahead at Wyatt Telecom. After one costly mistake, CEO Nicolas Wyatt (Gary Oldman) forces Adam to spy on a competitor, run by Wyatt's old mentor Jock Goddard (Harrison Ford). Wyatt will stop at nothing, even murder, to gain a multi-billion dollar advantage and it isn't long before Adam realises that he's nothing more than a pawn in his boss' dangerous game.
TRAILER
DETAILS