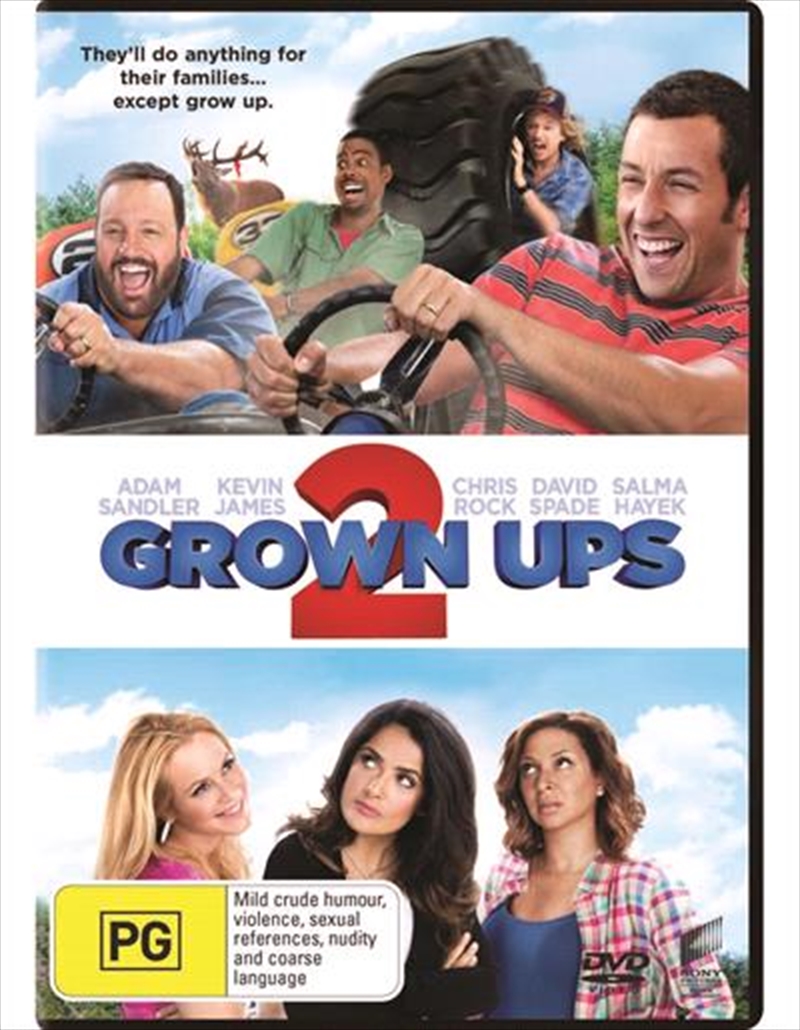 After having the greatest time of his life three summers ago, Lenny (Adam Sandler), decides he wants to move his family back to his hometown and have them grow up with his gang of childhood friends and their kids. But between old bullies, new bullies, schizophrenic bus drivers, drunk cops on skis, psycho grade school girlfriends and 400 costumed party crashes he finds out that sometimes crazy follows you.
TRAILER
DETAILS