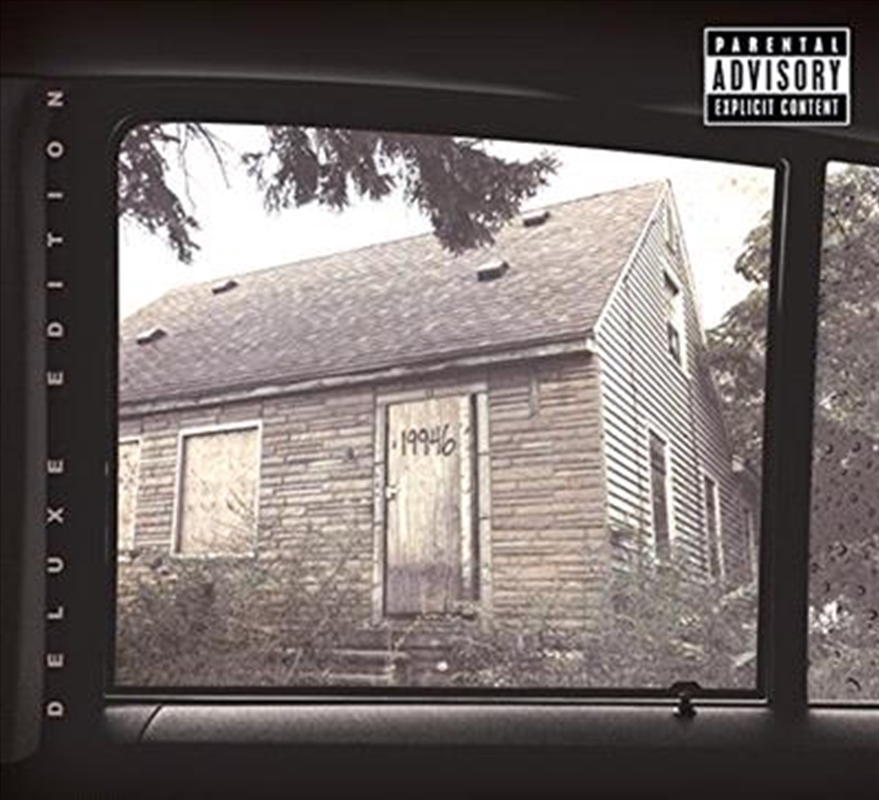 Eminem's upcoming album The Marshall Mathers LP2 will be his seventh release for Aftermath Entertainment/Interscope. It follows 2010's Recovery, which sold over 7.2 million copies and spawned the worldwide hits "Not Afraid" and "Love The Way You Lie". Eminem has sold over 80 million albums worldwide.

The Marshall Mathers LP2 follows on from 1999's quadruple platinum The Slim Shady LP, The Marshall Mathers LP (2000) and The Eminem Show (2002) became two of the Top 5 best selling albums of the 2000s, with approximately 10,000,000 copies of each sold in the U.S. alone. 2004's Grammy-nominated Encore reached #1 and was certified quadruple platinum. The #1, double platinum, 2005 greatest hits collection Curtain Call: The Hits and #2, platinum, 2006 various artists compilation Eminem Presents. 2009's 'Relapse' is a #1 ARIA album and certified Platinum. The follow up album was 2010's 'Recovery' which stayed at ARIA #1 for an incredible 9 Weeks and is certified 3 x PLATINUM in Australia.

Stronger Than I Was