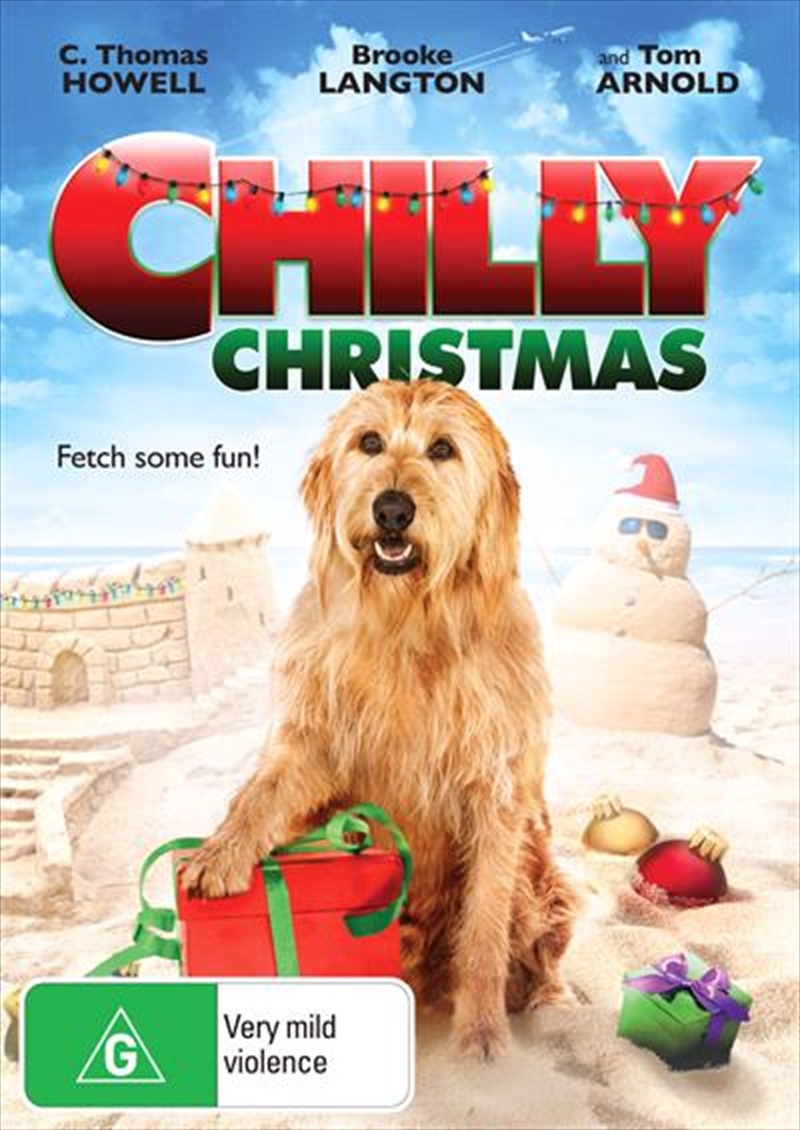 SEE MORE IN:
Christmas Movies 3 For $20 Movies & More
DESCRIPTION
Eleven-year-old Bobby Cole and his dog Chilly are best friends, living happily in their Southern California beach house. But when Bobby's father Patrick (C. Thomas Howell), a single parent and police detective, accepts a job in New York City, they must find Chilly a new home. In an attempt to show his dad that Chilly can be a city dog, Bobby and his friends teach Chilly the indoor way of life. But Bobby's dad is not convinced, and it's not until Christmas Eve when corrupt dog thief Mr. Quarterman (Tom Arnold) breaks into the family home, that Chilly and Bobby can put their new training to the test! Can they band together to save Christmas -- and Chilly's future with the family?
TRAILER
DETAILS