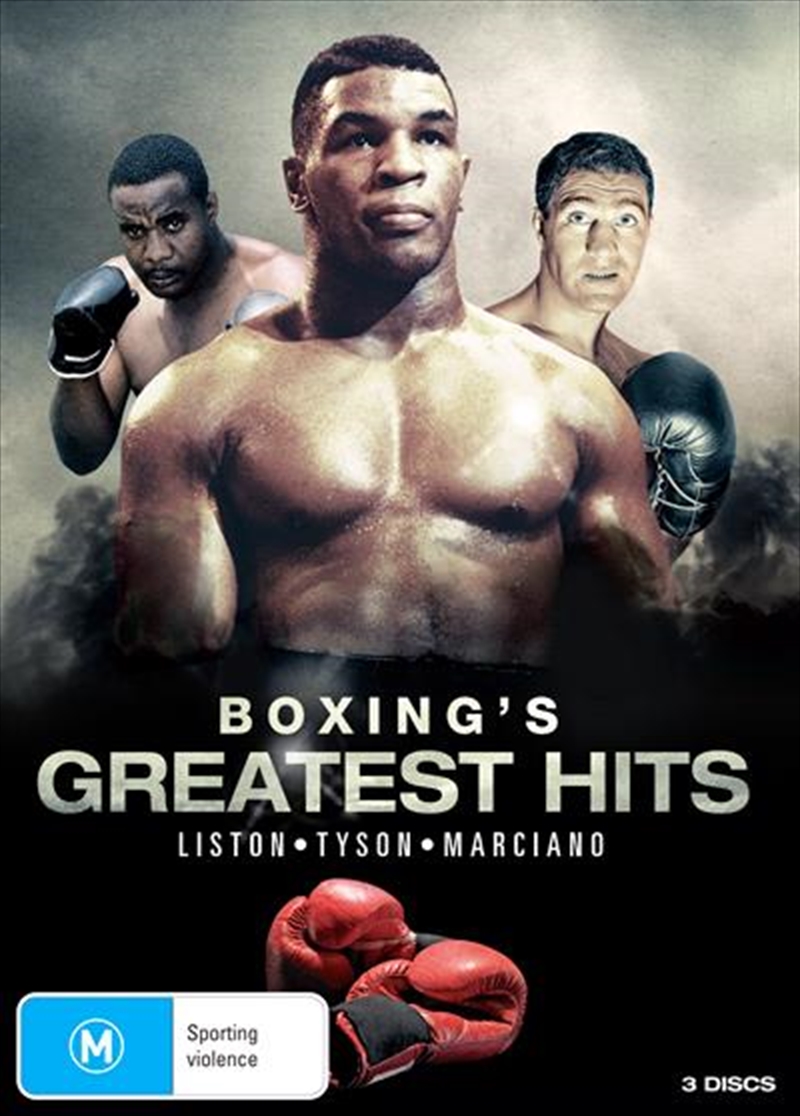 IRON MIKE TYSON was like a hurricane, a tornado or an earthquake, a force of nature where all you can do is get out of its way or prepare for the worst, and for the professional fighters who stepped into the ring with a young Mike Tyson, getting out of his way just wasn't an option. With explosive power, pinpoint accuracy and a furious intensity that was unleashed at the sound of the first bell, the question these fighters and the wider world of boxing had to ask was not if a knockout was coming but when. ROCKY MARCIANO's name will rightly live on forever in boxing folklore. To this day, he remains the only boxer to have gone his entire career undefeated, an especially remarkable achievement given that for three of his seven years as a professional he held the World Heavyweight Title. Retiring at 32 years of age, he stands alone as an icon of invincibility in a sport where legends all too often slow down, fade away or burn out. CHARLES SONNY LISTON was one of the most powerful, feared and enigmatic boxers of the modern era. Mystery surrounds him from his birth (the date of which is still unknown) to his premature Las Vegas death, which to this day remains surrounded by theories of foul play, narcotics and murder. Even in his professional life Liston was never far from controversy and contradiction, such as the mysterious end to his rematch with Muhammad Ali and the phantom punch that is still debated to this day.