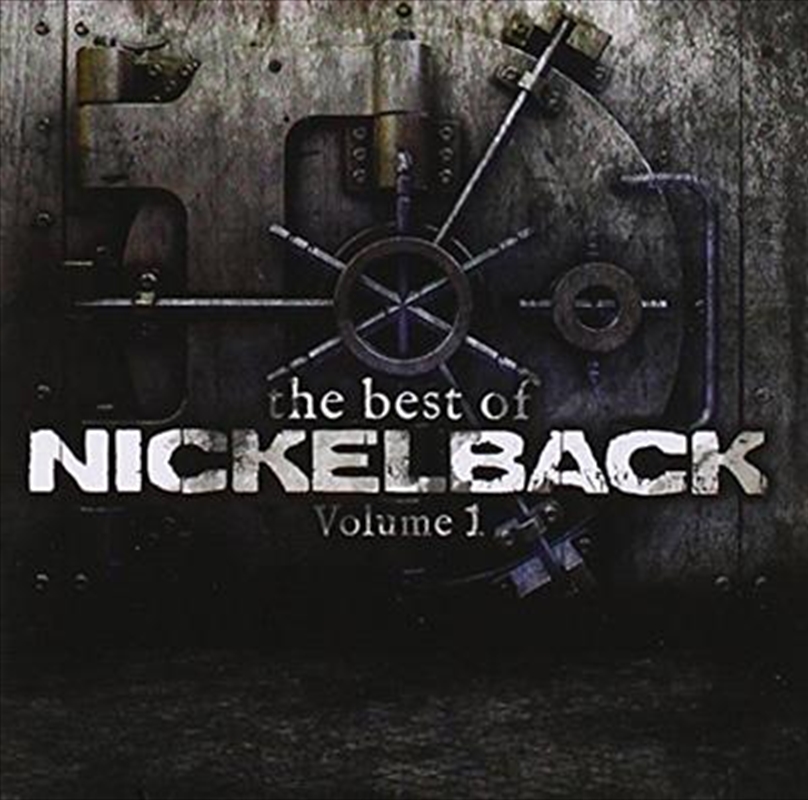 Shipping - See delivery options.
Postcode:
Quantity:
SEE MORE IN:
Nickelback
Encapsulating an astonishing career to date, The Best Of Nickelback Volume 1 features 19 tracks over 73 minutes of music including the smash hits Photograph, How You Remind Me, Rockstar, Burn It To the Ground, When We Stand Together plus many more. Nickelback are one of the biggest rock bands in the world having sold nearly 50 million albums worldwide. Since their 2001 breakthrough hit song How You Remind Me, Nickelback has sent 18 singles rocketing onto various Billboard charts and around the globe. They’ve been nominated for five Grammys, three American Music Awards as well as 12 Juno awards and was named “Group of the Decade” by Billboard magazine in 2009.

The Best Of Nickelback Volume 1 follows the band’s two million selling studio album, Here and Now, which debuted #1 in Australia, Japan and their home country, Canada! In Australia, Nickelback’s last five albums – Silver Side Up, The Long Road, All The Right Reasons, Dark Horse and Here & Now are all multi-platinum titles with huge hits featured on each…and now you can get them all in one place!

2. How You Remind Me

3. Burn It To The Ground

8. If Today Was Your Last Day

16. When We Stand Together

19. Something In Your Mouth