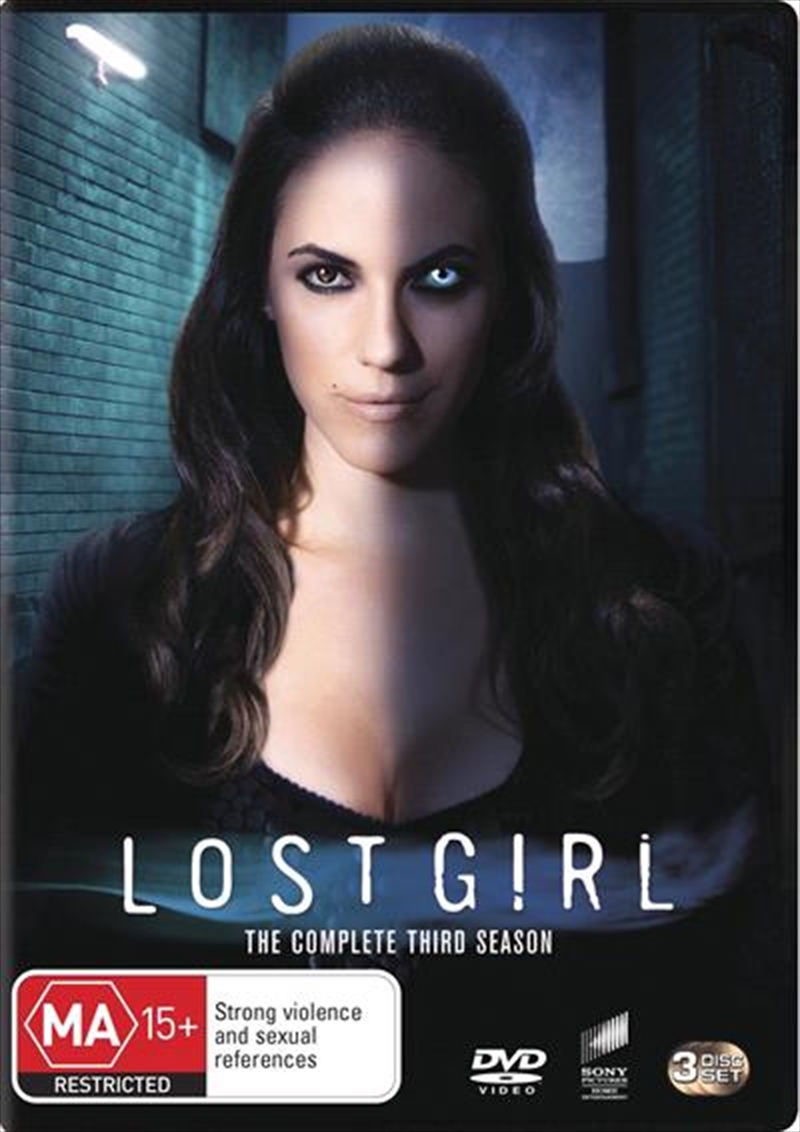 Shipping - See delivery options.
Postcode:
Quantity:
SEE MORE IN:
3 for $40 TV Lost Girl
DESCRIPTION
For Bo, Season Three is all about Choice. The victory in the final battle of Season Two has created new alliances but also reinvigorated old enemies enemies like The Morrigan, whom Bo crossed in an attempt to bring peace to the Faedom. This year our favourite Succubus, who until now has famously refused to pick a side, will be forced to make a deadly decision or risk a fate worse than death.
DETAILS