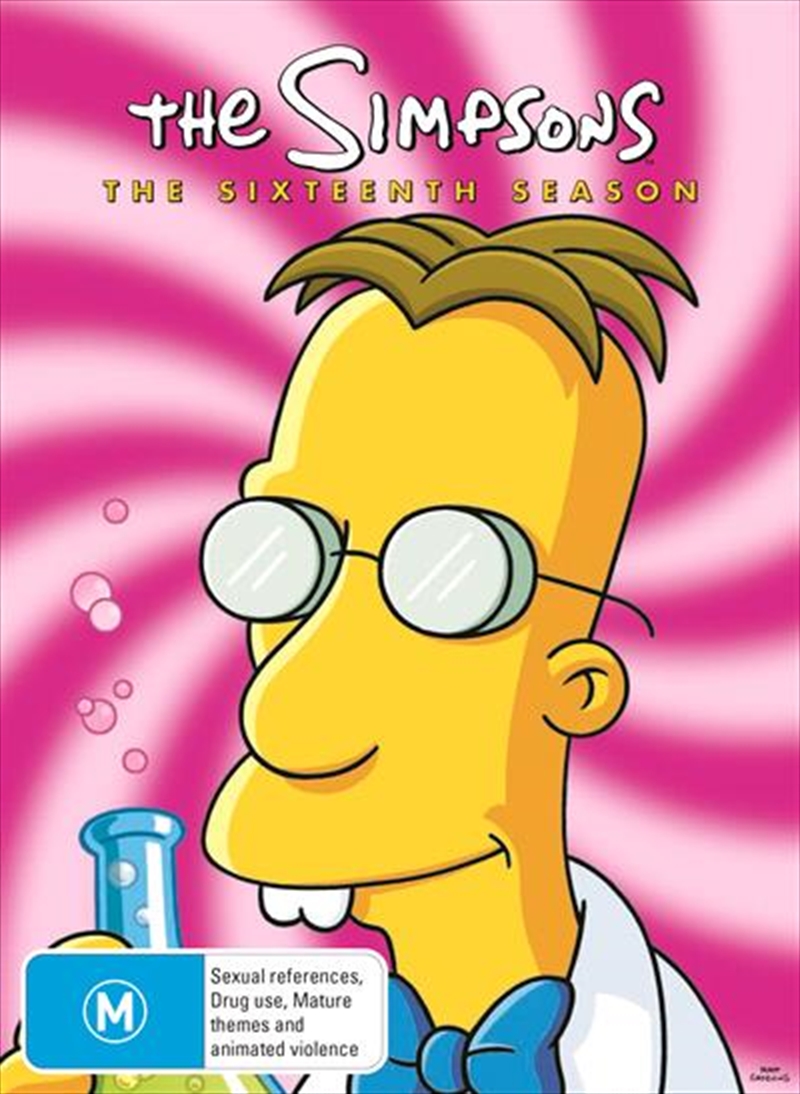 Shipping - See delivery options.
Postcode:
Quantity:
SEE MORE IN:
The Simpsons All 2 for $40
DESCRIPTION
On Your Marks, Get Set, D'Oh!

The Simpsons reside in the town of Springfield. Homer works as a safety inspector at the local nuclear power plant; Marge tries to keep the peace in her family; Bart is the mischievous 10-year-old hellion; 8-year-old Lisa is the intelligent, saxophone-playing vegetarian member of the family; and baby Maggie conveys emotions via pacifier sucks. Viewers also have come to know and love the rich, and sometimes quirky, universe of characters who inhabit Springfield. In the milestone 350th episode, Homer befriends beer-loving barfly and roofer Ray Magini, guest-voiced by Ray Romano. After discovering a shared passion for sandwiches and the Three Stooges, Homer and Ray become inseparable friends. However, Marge believes Ray is a figment of Homers imagination and enlists the help of Dr. Hibbert to literally shock Ray Magini out of Homers system. Famed author and scientist Stephen Hawking also makes a return guest voice appearance as himself.
DETAILS