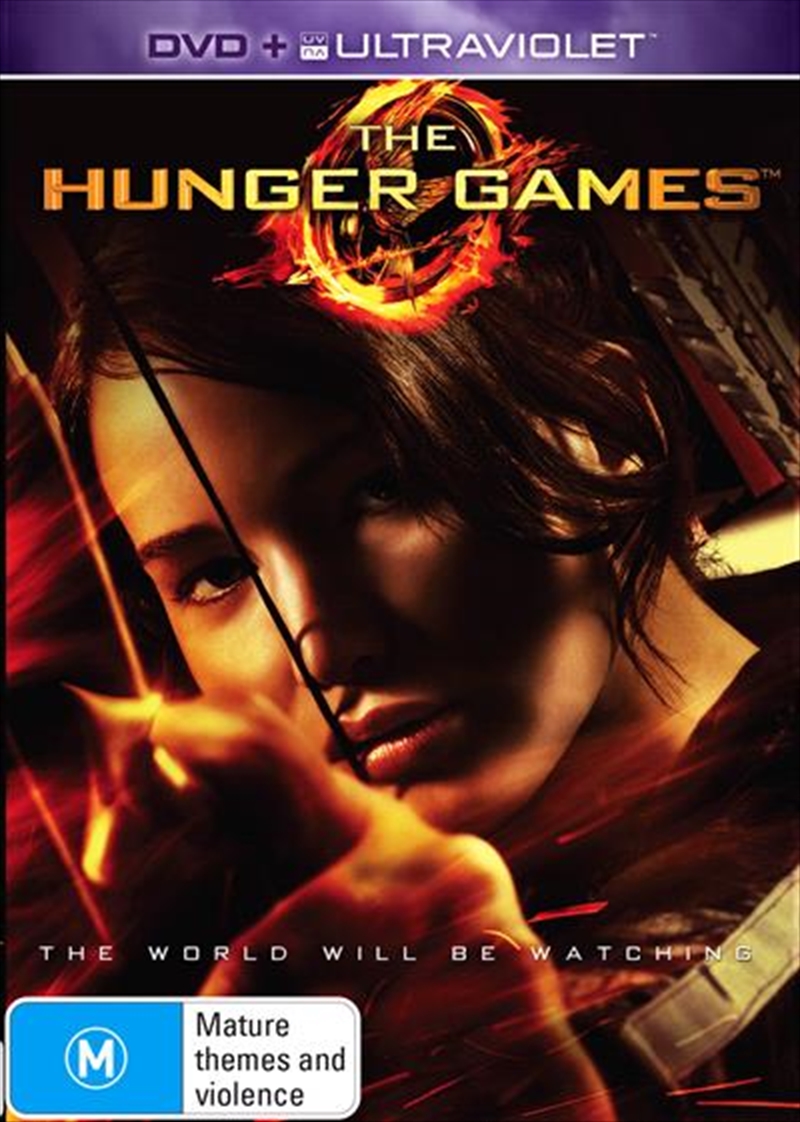 Set in a future where the Capitol selects a boy and girl from the twelve districts to fight to the death on live television, Katniss Everdeen volunteers to take her younger sister's place for the latest match. In a dystopian future, the totalitarian nation of Panem is divided between 12 districts and the Capitol. Each year two young representatives from each district are selected by lottery to participate in The Hunger Games. Part entertainment, part brutal retribution for a past rebellion, the televised games are broadcast throughout Panem. The 24 participants are forced to eliminate their competitors while the citizens of Panem are required to watch. When 16-year-old Katniss's young sister, Prim, is selected as District 12's female representative, Katniss volunteers to take her place. She and her male counterpart Peeta, are pitted against bigger, stronger representatives who have trained for this their whole lives.
DETAILS