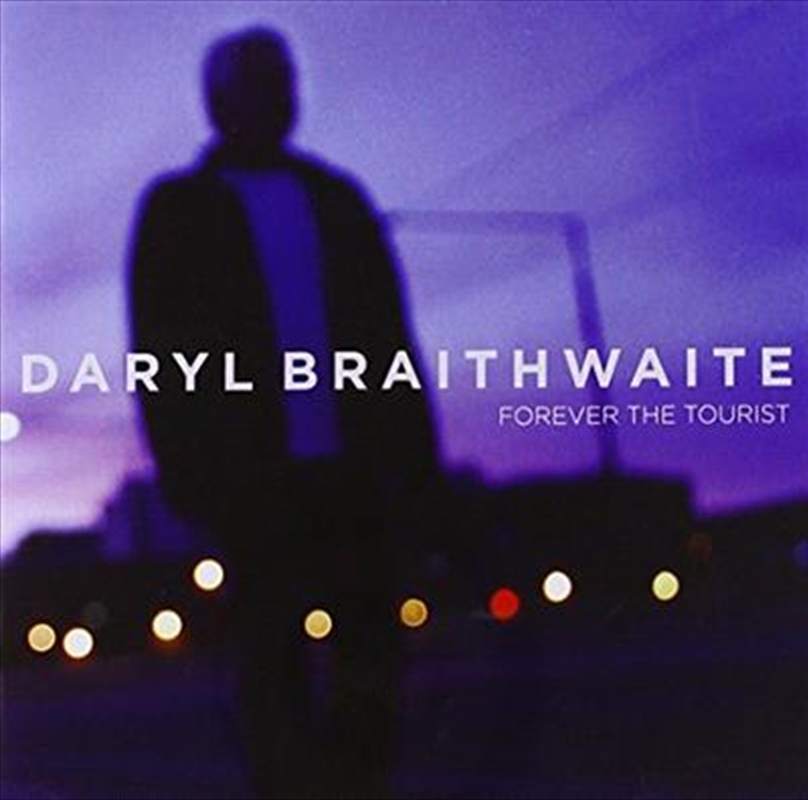 This could well be the beginning of the most extraordinary story in Australian recording history. More than two decades on from the partnership that produced the multi-platinum albums Edge (1988) and Rise (1990), Sony Music Entertainment Australia is proud to announce it has re-signed the legendary Daryl Braithwaite and will release a mini-album of original songs in October.

FOREVER THE TOURIST features 8 original new tracks, including the first single NOT TOO LATE. Daryl Braithwaite is one of Australian music’s true icons. From the 70's and the heady success of Sherbet through the 80's and the charting success of songs such as HORSES, AS THE DAYS GO BY and more,  Daryl has continued to write, record and tour extensively.  He is a familiar and popular identity on Australian radio and television and a much loved member of the local music fraternity.