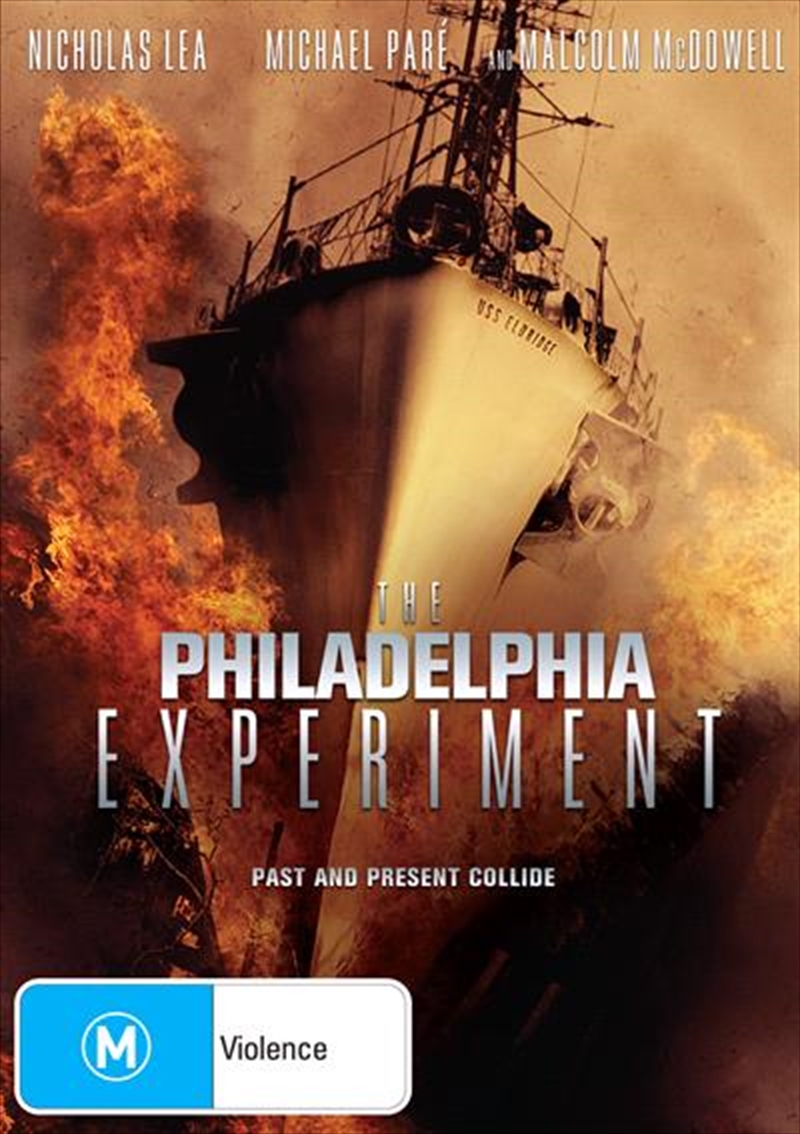 In 1943, a secret government project attempted to create a cloaking device that would make warships invisible. But during the first test, the USS Eldridge successfully vanishedand could not be found again. 70 years later, the Navy destroyer momentarily reappears on a Pennsylvania runway, its disappearance was a mystery, its reappearance is a global catastrophe.