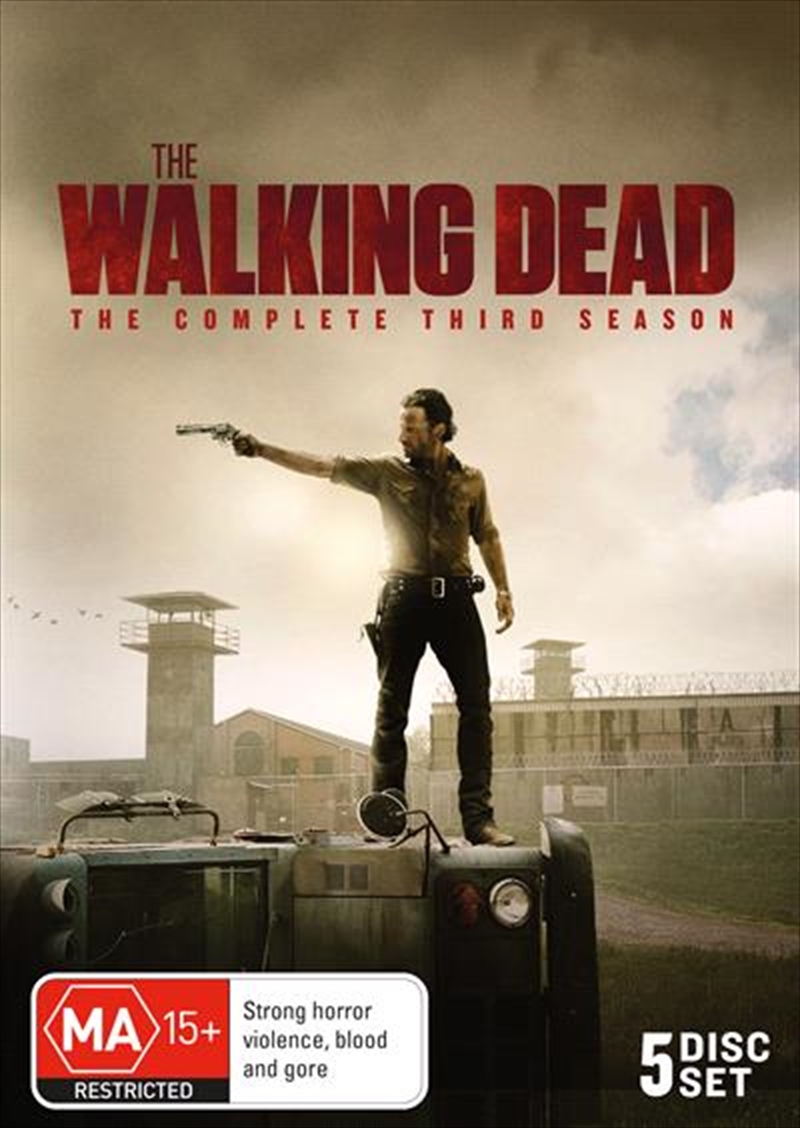 The third season of The Walking Dead features 16 episodes. The series is based on the series of comic books of the same name by Robert Kirkman, Tony Moore, and Charlie Adlard; it was developed for television by Frank Darabont, and is executive produced by Kirkman, Glen Mazzara, and Gale Anne Hurd. As in the comics, the season is set in both an abandoned prison and an active rural town of survivors. It introduces several notable characters from the comics, including The Governor, Michonne, and Tyreese.
DETAILS