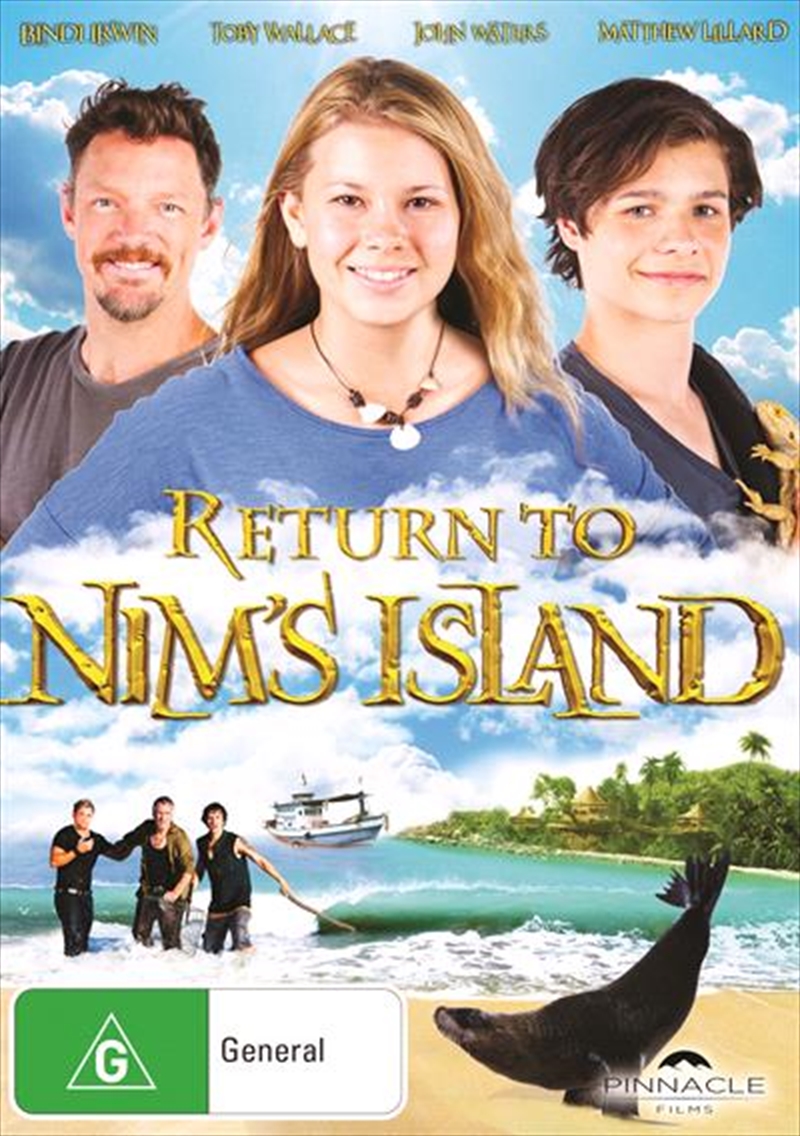 Shipping - See delivery options.
Postcode:
Quantity:
SEE MORE IN:
3 for $30 Movies & More
DESCRIPTION
The writer and producer of the smash hit NIM'S ISLAND brings you the much anticipated sequel, RETURN TO NIM'S ISLAND, starring Bindi Irwin, in a wild ride filled with pristine beaches, exotic animals, dastardly pirates and all your favourite characters from the original movie. When Nim and her father Jack learn that the Buccaneer Resort Company has purchased Nims Island, Jack heads to the city to convince the powers-that-be that the island is worth preserving. Meanwhile Nim insists on staying behind to try another way to save the island, by proving that at least three endangered species live there. Nim soon discovers Edmund, a young boy who has run away from home and now hiding out on her island, as well as the pirate animal poachers that followed him. Before long, Nim and Edmund find themselves in a battle of cunning and wits to rescue her beloved sealion Selkie. With Nim's know-how and Edmund's bravery, they must work together to defeat the pirates and perhaps even find the endangered animals that will allow Nim to stay on her beloved island.
TRAILER
DETAILS