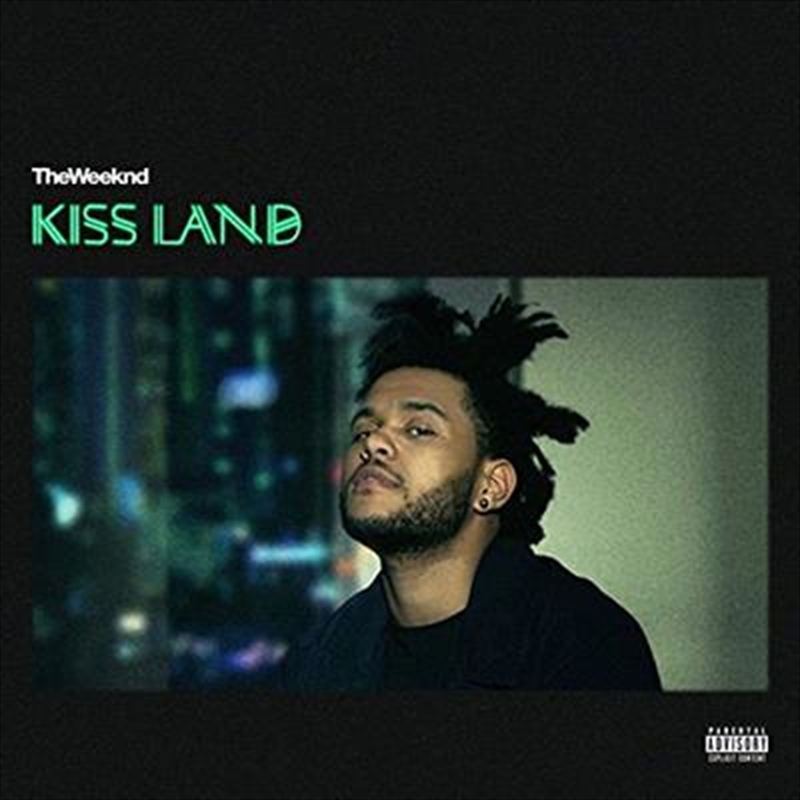 Immediately after The Weeknd took to his socials to announce the album, #kissland began trending worldwide as fans enthusiastically spread the news.

‘Kiss Land’ follows up The Weeknd’s unanimously celebrated 2012 debut, ‘Trilogy’. Tapping into that same signature mystique, this second effort is an elegant pastiche of love, longing, and lust set to a futuristic soundtrack of shimmering keys, disruptive synths, and airy atmospherics. It's dark. It's dangerous. It's decidedly sexy. It's The Weeknd.

Recently The Weeknd leaked the track ‘Love In The Sky’ which instantaneously took off with over 60,000 plays in less than 2 hours. The track taken from ‘Kiss Land’ has now had over half a million streams online.

Love In The Sky

Belong To The World

Live For - The Weeknd, Drake

Tears In The Rain