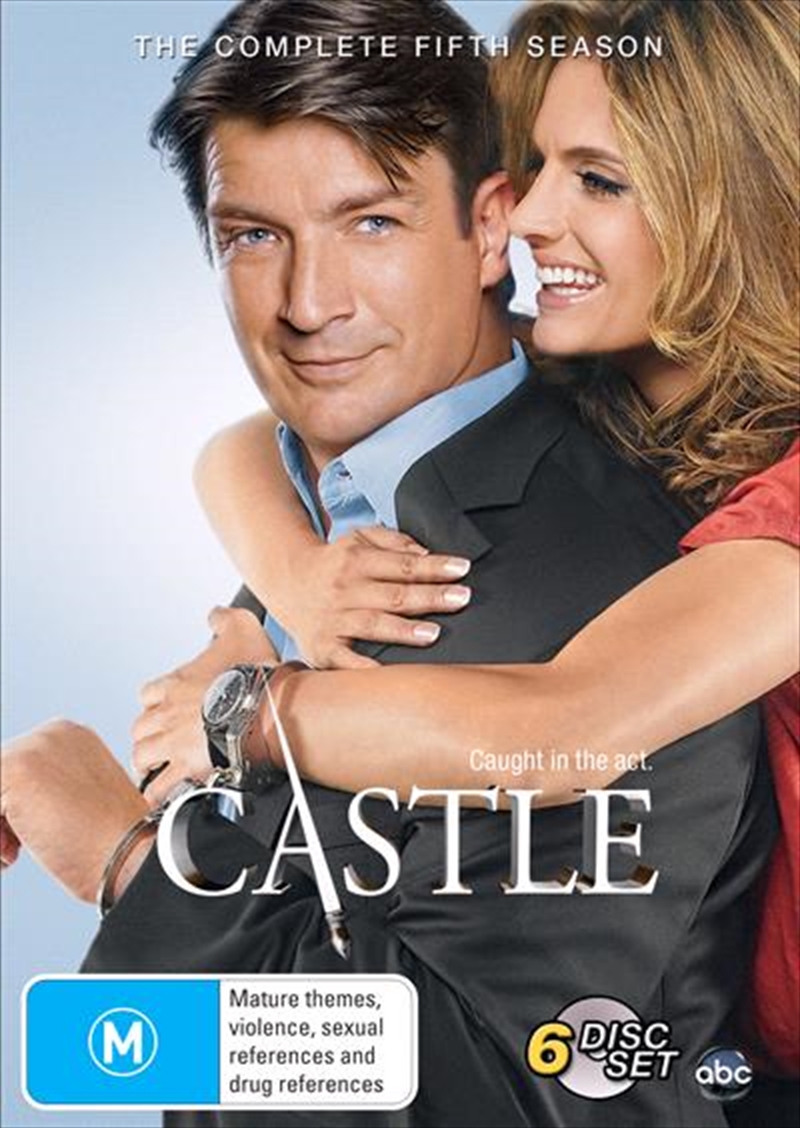 After four seasons of will they or won't they, Richard Castle and Kate Beckett finally gave in to their feelings for each other in the much anticipated Season 4 finale. Season 5 picks up on the proverbial morning after, with Castle and Beckett facing new questions -- Was this a one-time fling, or are they now a couple? But before they find the answers, they must take on the forces responsible for Beckett's mother's murder that now threaten Kate Beckett's life.
DETAILS