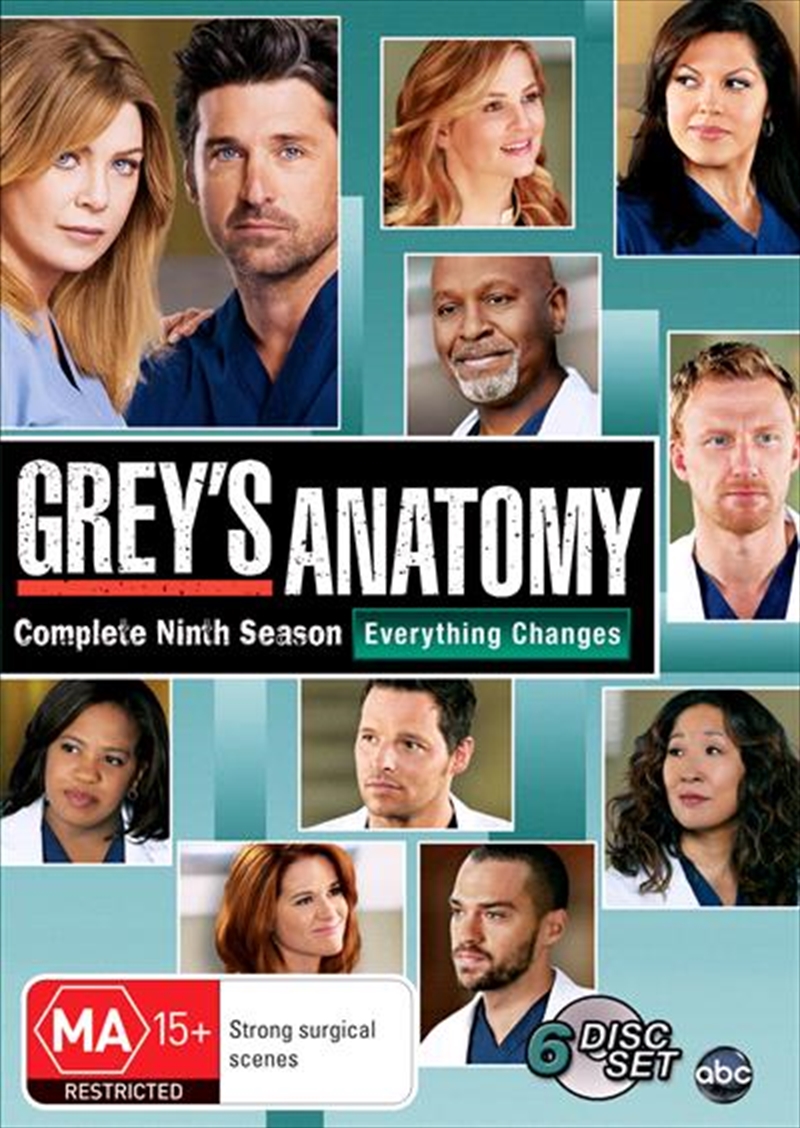 First episode of Grey's Anatomy Season 9 takes place months after the plane crash. Callie and Derek are heart broken when they realize that they have to take Mark off of life support; Meredith continues to try to get Cristina on a plane to Seattle. Alex worries that the new peds surgeon will destroy Arizona's program now that she is gone. Frustrated with past decisions, particularly those pertaining to the crash, Owen goes to April and confesses that he shouldn't have taken her job and she needs to come back. Meanwhile, Meredith has become the new Bailey; being cold and ruthless with her students, who have given her the name 'Medusa'. On the other hand, Bailey finds out she has the new nickname 'BCB' or 'Booty Call Bailey' when her interns notice that she gets very happy when Ben comes into town. At the end of the episode, it is revealed that Arizona did survive to return home, but had to have her leg amputated by Callie, who she resents because of it.
DETAILS