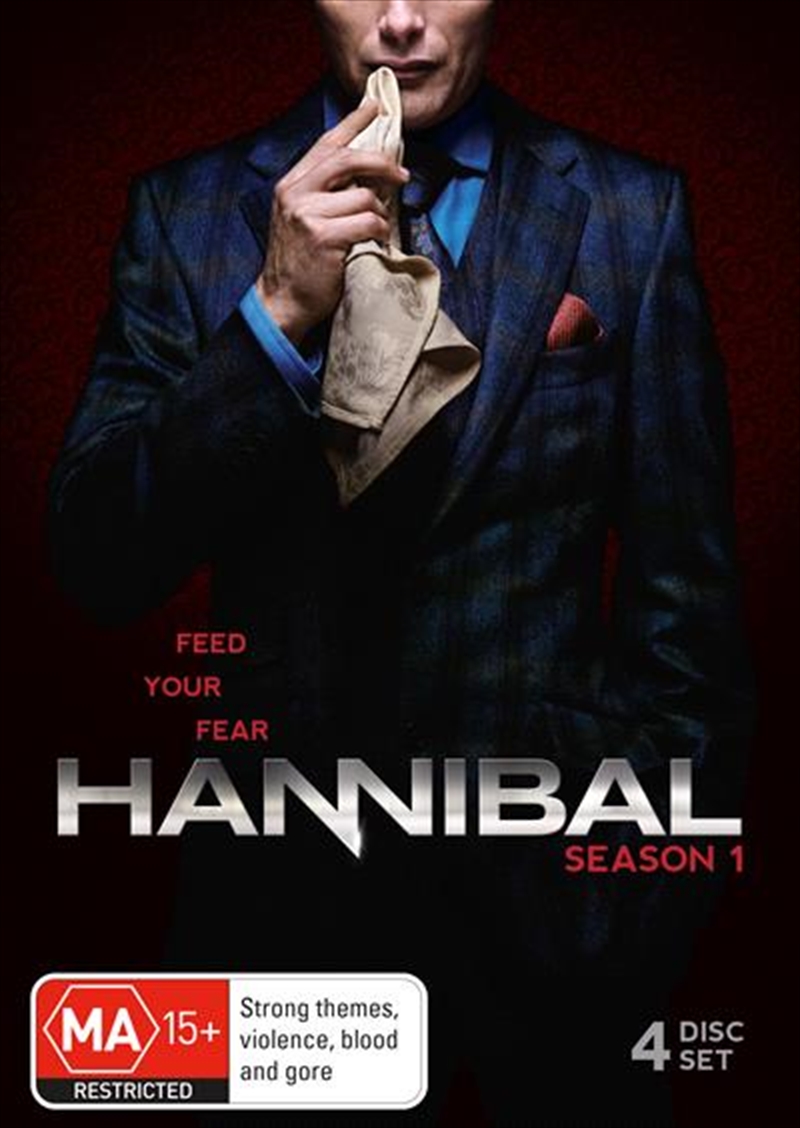 SEE MORE IN:
3 For $40 TV
DESCRIPTION
He's just getting started.

Hannibal is a thriller TV series developed by Bryan Fuller. The series is based on characters and elements appearing in the novel Red Dragon by Thomas Harris and focuses on the budding relationship between FBI special investigator Will Graham and Dr. Hannibal Lecter, a forensic psychiatrist destined to become Graham's most cunning enemy. The series received a 13 episode order for its first season and Hannibal has renewed for a second season of 13 episodes, which will be available in 2014
DETAILS