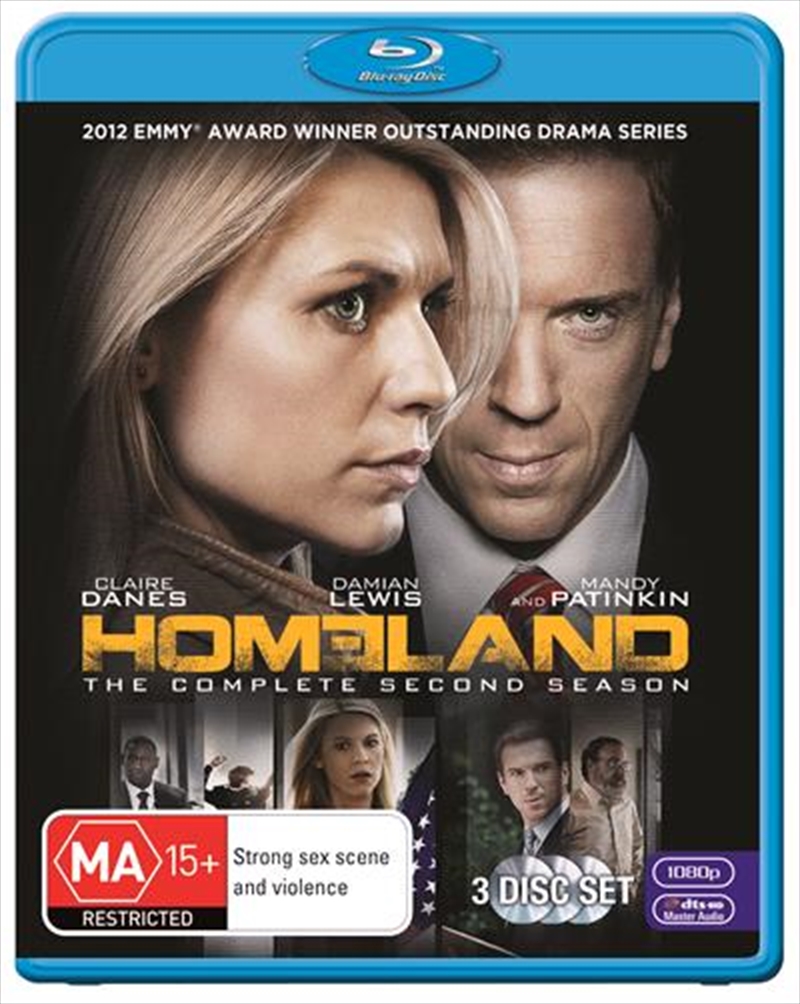 Carrie continues her hunt for terrorist leader Abu Nazir while maintaining a complicated relationship with Brody that straddles the line between personal and professional; Brody is nailed as a terrorist by Carrie and forced to become a double agent; Jessica Brody struggles to keep her family in tact despite increasing difficulty connecting with her husband; Saul discovers a clandestine plot developed by CIA chief David Estes.
DETAILS