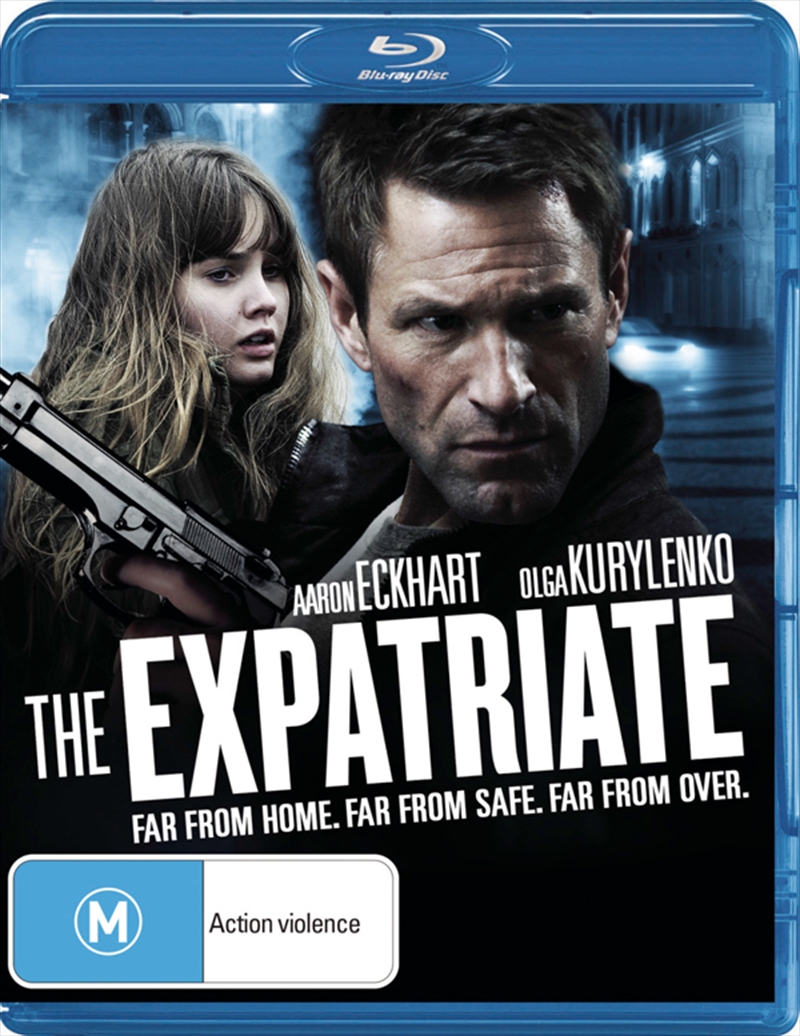 Shipping - See delivery options.
Postcode:
Quantity:
SEE MORE IN:
$5 Movies & More
When ex-CIA agent Ben Logan (Aaron Eckhart The Dark Knight) discovers that both he and his estranged daughter Amy (Liana Liberato Sons of Anarchy) have been marked for termination as part of a far-reaching international conspiracy, they become the targets of an unstoppable manhunt where nowhere is safe and no-one can be trusted. Now, they must outsmart a series of assassins sent by renegade CIA operative Anna Brandt (Olga Kurylenko Quantum of Solace) and unravel the truth, in a kenetic, non-stop race for their lives.