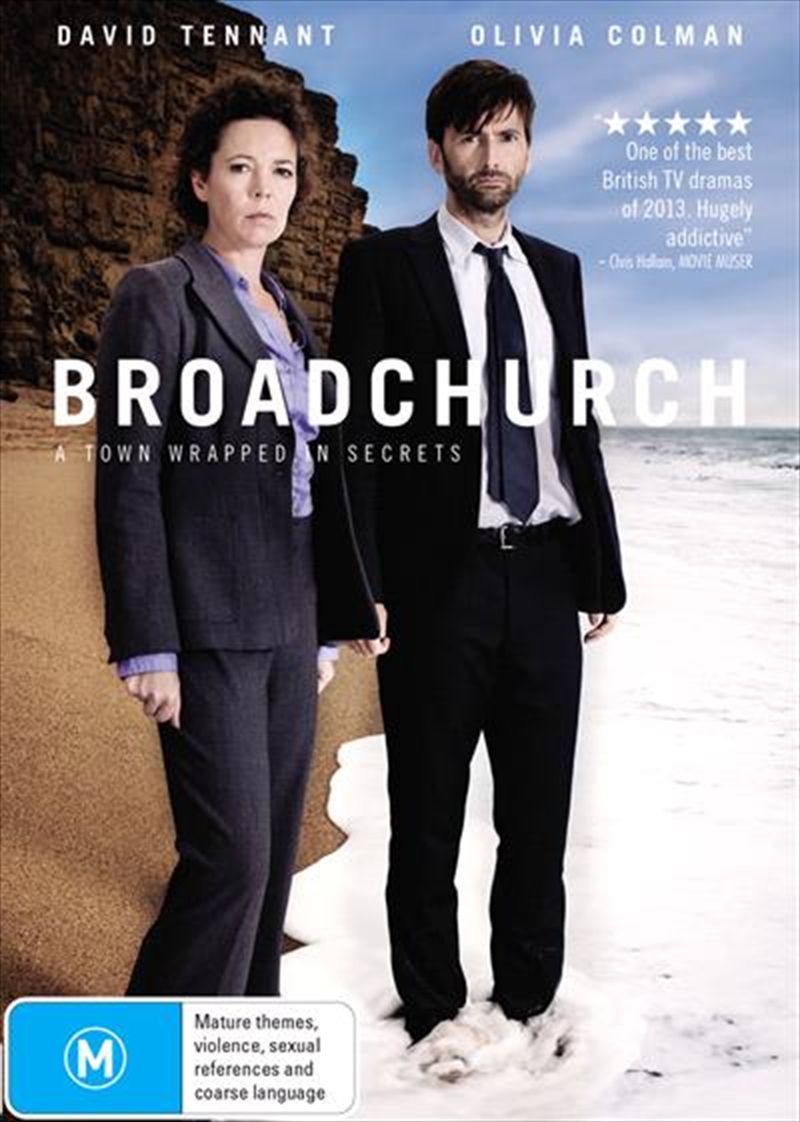 Broadchurch is an ITV detective series, involving the death of a young boy and the search for his killer, produced by Kudos and starring David Tennant and Olivia Colman. The first series achieved overwhelming ratings for ITV, winning critical acclaim and generating huge publicity around the 'whodunnit' mystery. The series launched to an audience of 6.15m in the UK. Week by week this audience grew, peaking at 8.08m by Episode 4, until it help the channel take out #1 primetime slot against BBC One. Given it's success in the UK, a second season has been commissioned and will be in production early next year.