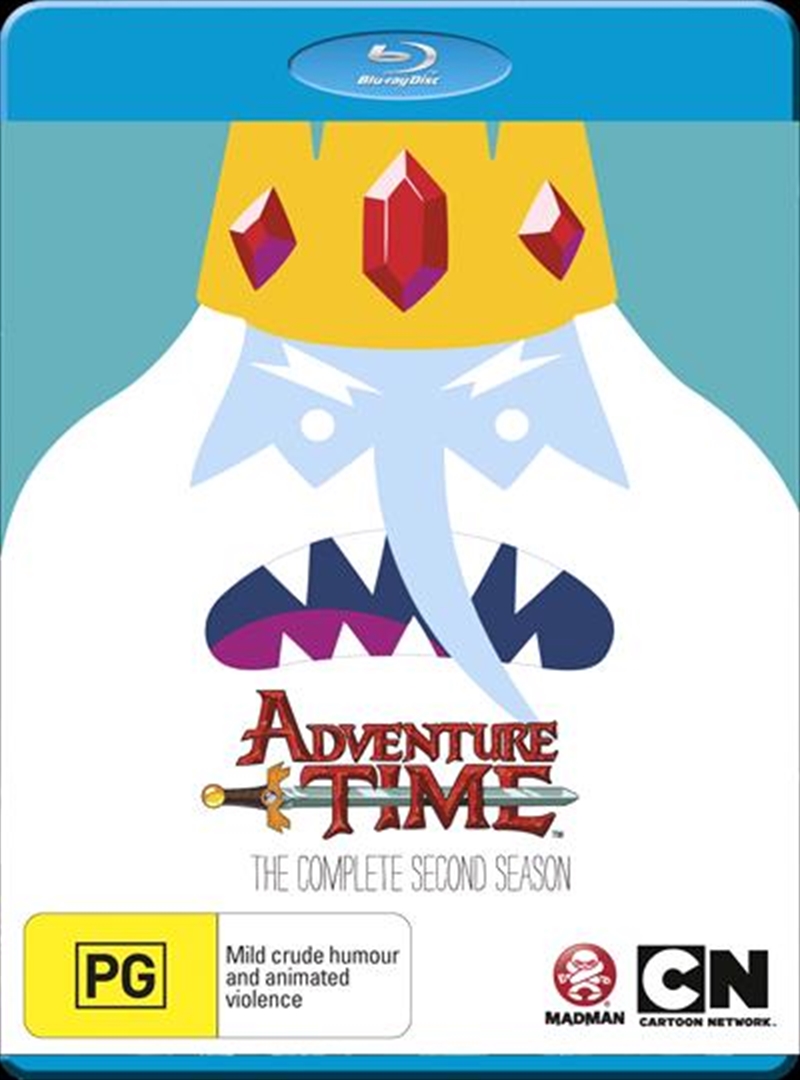 That Ice King sure is cold, but as cold as Marceline's fries? He's pretty evil too, but as evil as the Lich? And Ice King does have powers, but as powerful as Susan Strong?!? Season Two in Ooo introduces a world of new characters and adventures. Some chillier than Ice King, others as warm and fuzzy as Finn & Jake, but no-one as handsome as Ice King without his beard! Ooh-La-La!!
TRAILER
DETAILS