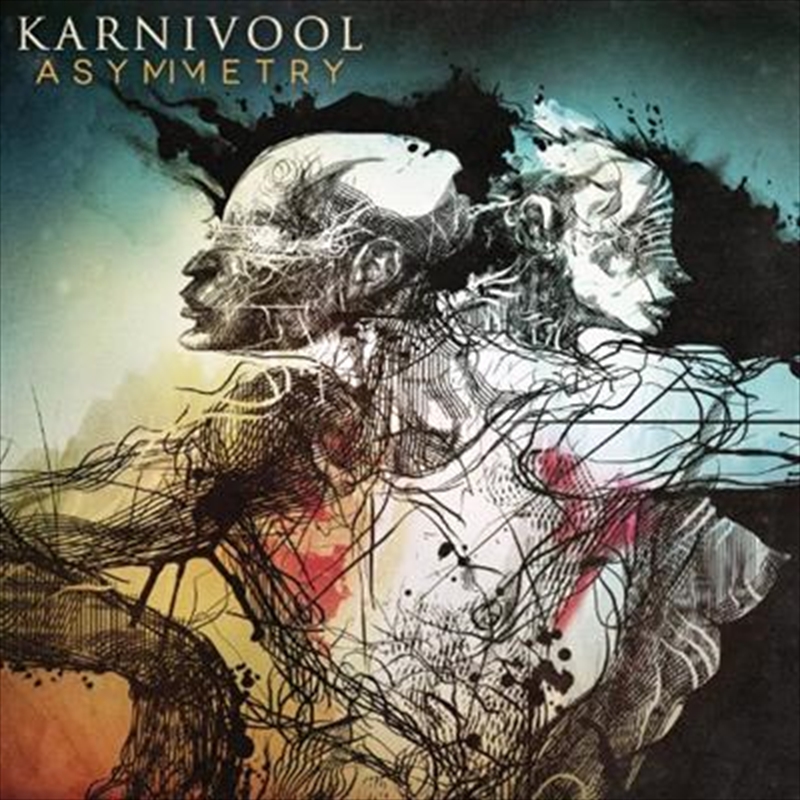 With over 250,000 albums sold to date across their acclaimed 2005 debut, Themata, and 2009’s ground breaking follow-up, Sound Awake, Karnivool established themselves as one of the most vital forces in progressive modern music. Now a major international draw, appearing at festivals such as The Big Day Out, Sonisphere (France), Download (UK), SXSW (US) and Hurricane (Germany), and gaining high praise from international press titans such as Rolling Stone, Billboard Magazine, Kerrang! and Rocksound, Karnivool have belied expectation again with album number three, the brazen and introspective, Asymmetry.

This expansive new work was designed in the band’s Perth studio over two years, before in late 2012, the Karnivool caravan headed across the continent to bunker down with legendary producer, Nick DiDia (Rage Against The Machine, Mastodon) at Byron Bay’s Studios 301.