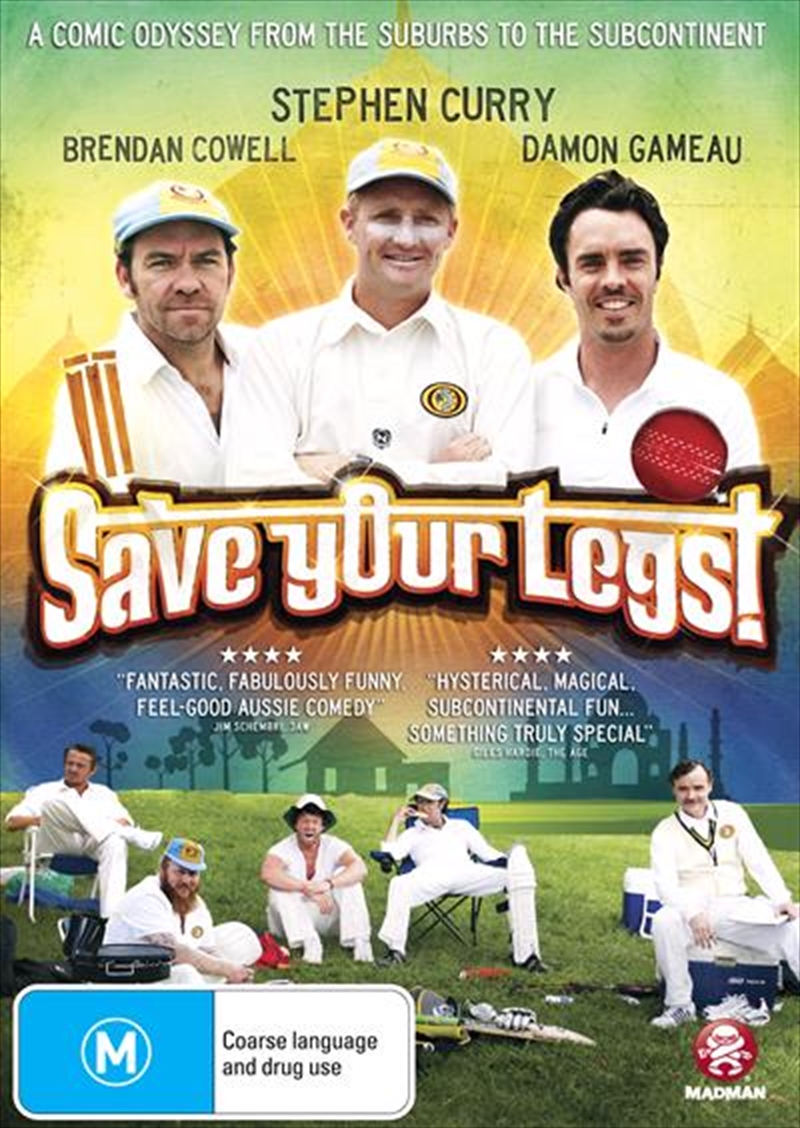 SAVE YOUR LEGS! is an inspirational journey from the heart of Australia to the soul of India. It's the story of one man who refuses to lose his park cricket team to the realities of growing up. An uplifting adventure filled with comedy, cricket and Bollywood music, SAVE YOUR LEGS! is an odyssey from the suburbs to the sub-continent in pursuit of a lifelong dream.
TRAILER
DETAILS

Title: Save Your Legs!