From Up On Poppy Hill 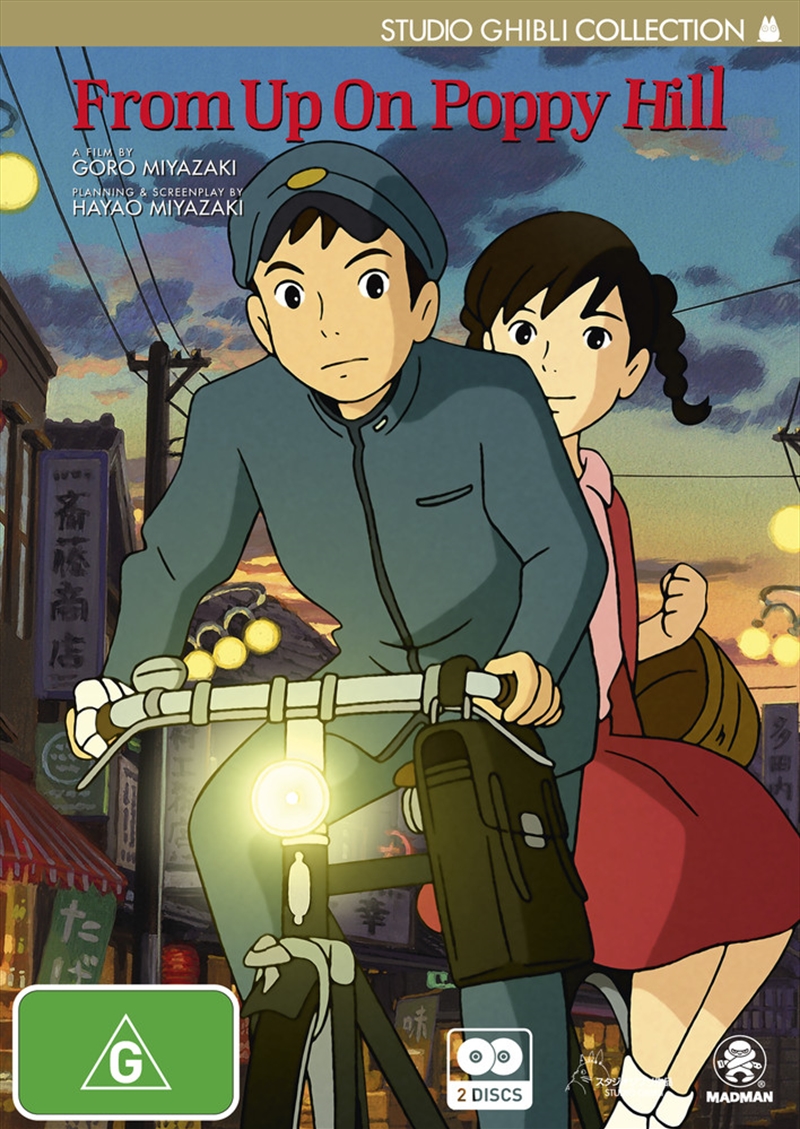 From Up On Poppy Hill

A high school love story in the year before the 1964 Tokyo Summer Olympics as Japan begins to pick itself up from the devastation of World War II. A new generation struggles to move towards a prosperous future whilst trying not to lose the essence of their past. Capturing the beauty of Yokohama harbour, Umi and Shun's budding romance develops as they join forces to save their high school's ramshackle clubhouse from demolition.
TRAILER
DETAILS

Title: From Up On Poppy Hill