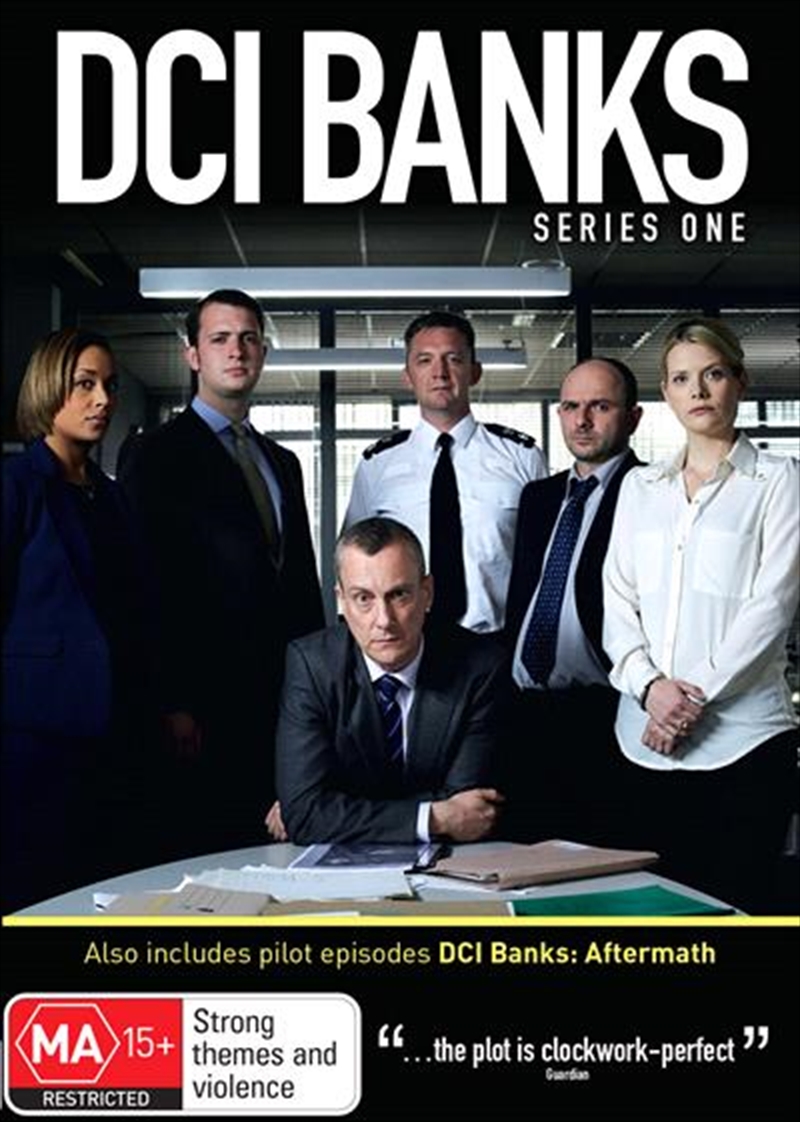 Shipping - See delivery options.
Postcode:
Quantity:
&lt;H3&gt; DCI Banks Series 1 DVD - On Sale Now With Fast Shipping&lt;H3&gt;
Stephen Tompkinson (Wild at Heart, Grafters) leads the cast as detective Chief Inspector Alan Banks, based on the hugely successful novels from award-winning international crime writer Peter Robinson. Tompkinson stars in the TV adaptation of three Inspector Banks novels: Playing with Fire, Friend of the Devil and Cold is the Grave. In Playing with Fire two bodies are found after a fire on some narrow boats and Banks and DS Annie Cabbot find themselves on the trail of an arsonist who has killed two people. In Friend of the Devil a young student is attacked in the middle of the city and in another part of Yorkshire a woman has her throat cut, but the two different murders have disturbing similarities. Cold is the Grave is a case terrifyingly close to home as Banks is asked by his boss, Superintendant Gerry Rydell, to find his missing teenage daughter...