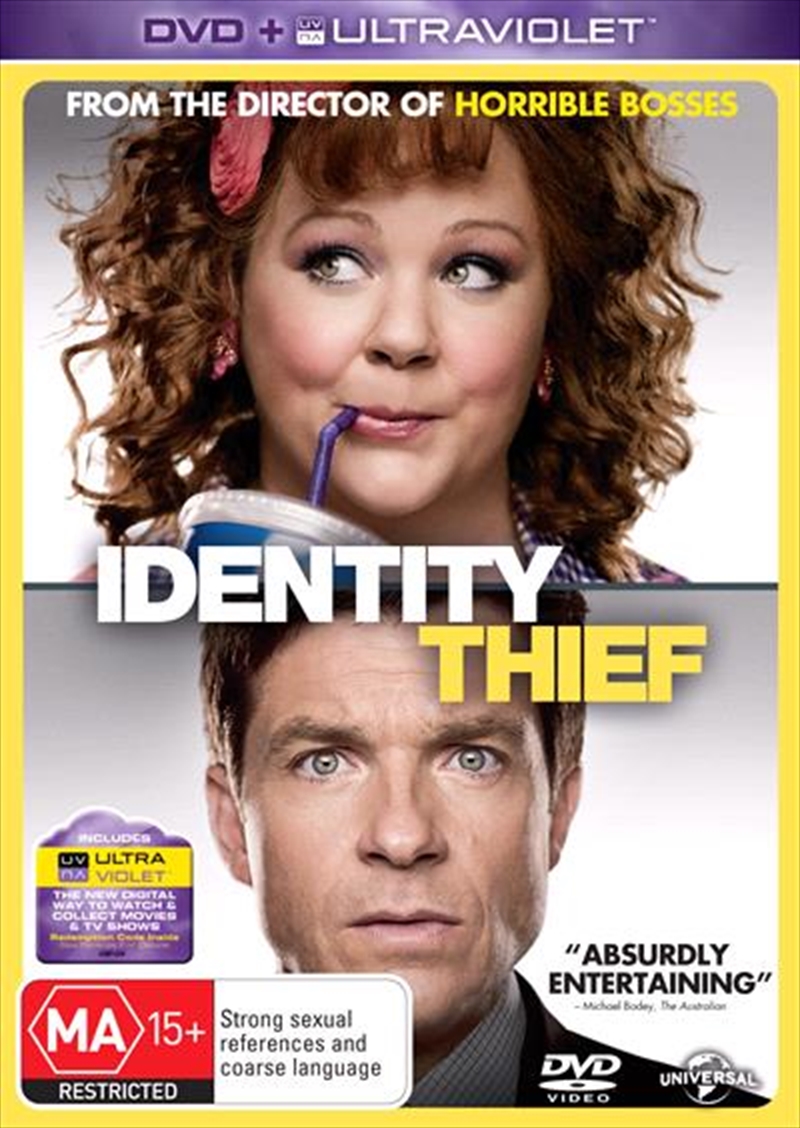 Melissa McCarthy (Bridesmaids) and Jason Bateman (Horrible Bosses) lead an all-star cast in this hilarious comedy. Unlimited funds have allowed Diana (McCarthy) to live it up on the outskirts of Orlando. There's only one glitch: she's financing her shopping sprees with an ID stolen from Sandy Patterson (Bateman), an accounts rep who lives halfway across the U.S. With only one week to hunt down the con artist before his world implodes, the real Sandy Patterson is forced to extreme measures to clear his name.
TRAILER
DETAILS