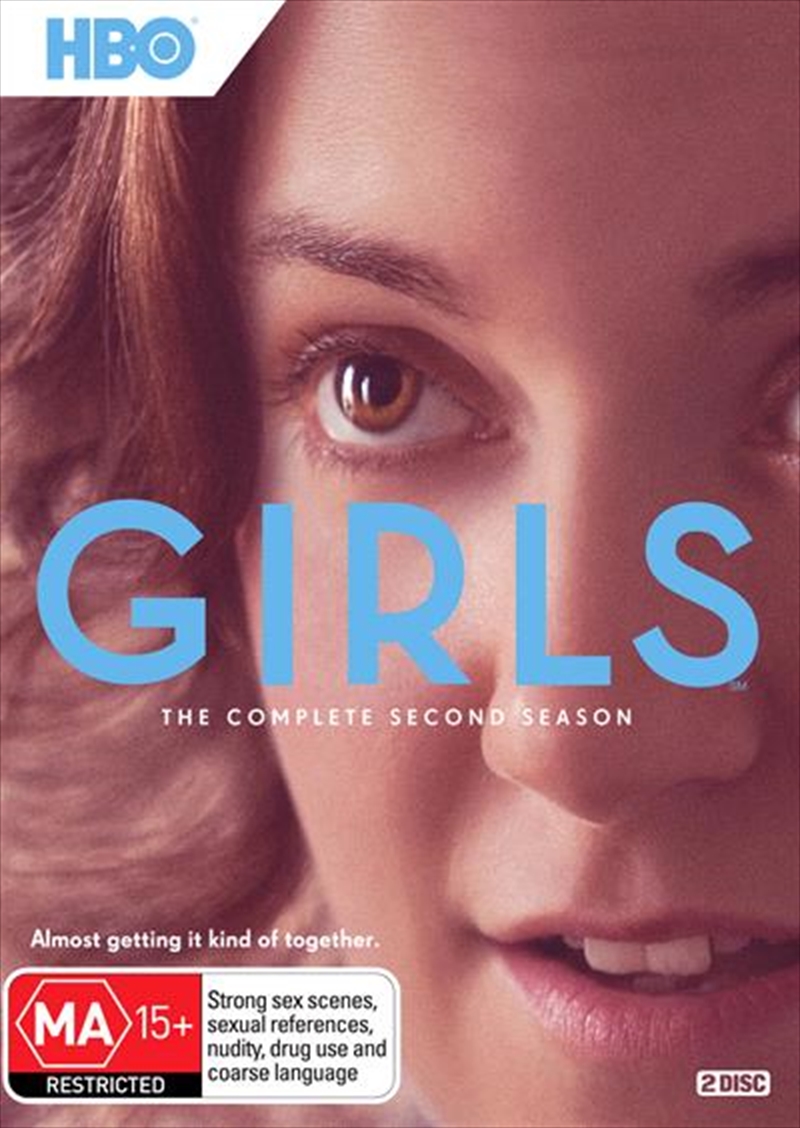 Created by and starring Lena Dunham (Tiny Furniture), the show is a comic look at the assorted humiliations and rare triumphs of a group of girls in their early 20s. All episodes from the second season of the Golden Globe-winning HBO comedy drama following a group of 20-something women in New York. The show's creator Lena Dunham stars as Hannah, a struggling writer living in Brooklyn who finds herself broke when her parents decide to cut off their financial support. As she attempts to deal with the trials of life including problems at work and in her relationship with Adam (Adam Driver), her friends Marnie (Allison Williams), Jessa (Jemima Kirke) and Shoshanna (Zosia Mamet) each battle with their own issues. In this series, Hannah finally gets a chance to progress with her writing but finds the stress of the situation brings back the Obsessive Compulsive Disorder she had as a teenager. Elsewhere, Marnie loses her job and decides to pursue her passion for singing; the recently wed Jessa finds that her marriage is already in trouble and tries to reconnect with her father; and Shoshanna's relationship with Ray (Alex Karpovsky) continues to develop.
DETAILS