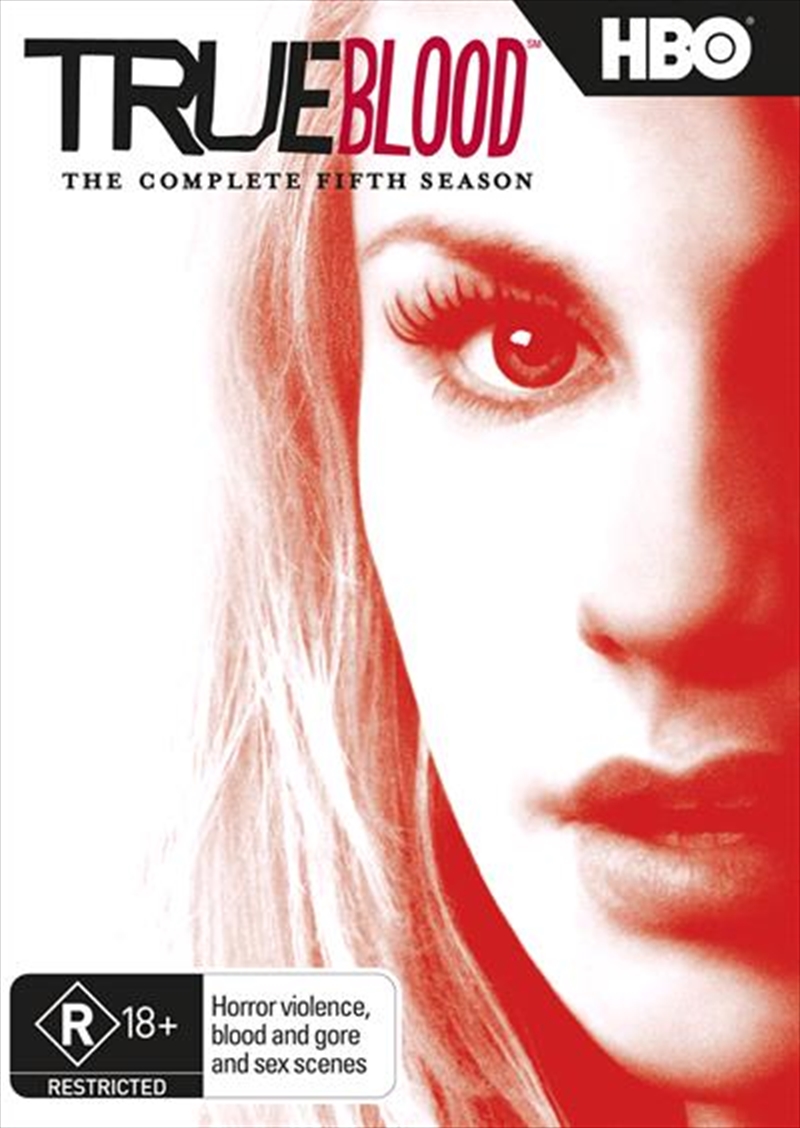 In Season 5 former Law & Order star Chris Meloni stars as Roman, a powerful, 500-year-old vampire who sits at the head of the table of the Vampire Authority. Returning for its fifth season, True Blood is HBO's sexy, scary, wildly entertaining drama series from Oscar- and Emmy-winner Alan Ball (Six Feet Under) and based on the Sookie Stackhouse novels by Charlaine Harris. In addition to returning cast favorites human/faerie waitress Sookie Stackhouse, her vampire suitors Bill Compton and Eric Northman, soul-searching pal Tara, shape-shifting boss Sam, rakish brother Jason, clairvoyant Lafayette and teen-vamp Jessica - Season 5 introduces a whole new wave of other-worldly characters. There's Vampire Guardian Roman, president of the Vampire Authority, who wants co-existence between humans and vampires; vampire zealot Salome (yes, the Salome), intent on recreating the world in Gods vampyric image; Authority Chancellor Nora, who shares the same maker as Eric; werewolves J.D. and Martha, who want a reluctant Alcide to take his rightful place as packmaster; and many more. Mixing romance, suspense, mystery and humor, True Blood Season 5 goes deep into the battle between the Vampire Authority and vampire fundamentalists a political power play whose outcome could decide not only the fate of Sookie and her Bon Temps friends, but of all human existence.
DETAILS