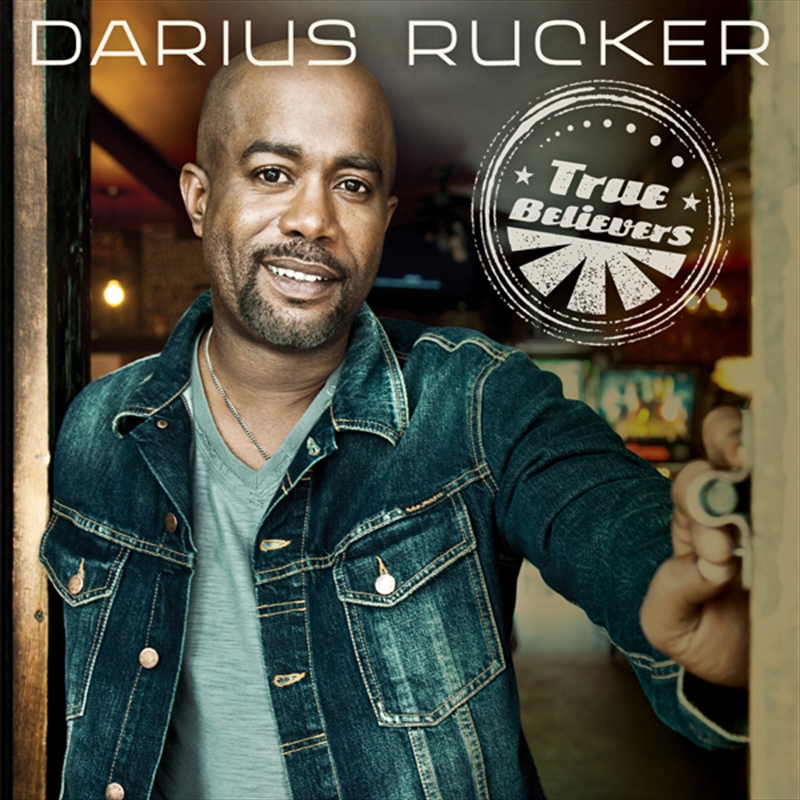 Darius wrote ten of the twelve tracks on True Believers, produced by Frank Rogers, and the album features the US Top 20-and-climbing critically-acclaimed single “Wagon Wheel” written by Ketch Secor of Old Crow Medicine Show, based on a sketch by Bob Dylan. “Wagon Wheel” is the second single from the album and is being added to Australian radio playlists now.

Rucker’s first two country albums, Learn To Live and Charleston, SC 1966 both topped the Billboard Country album chart and produced five No. 1 singles including “Come Back Song,” “This,” “Alright,” “It Won’t Be Like This For Long” and “Don’t Think I Don’t Think About It.”

7. I Will Love You Still