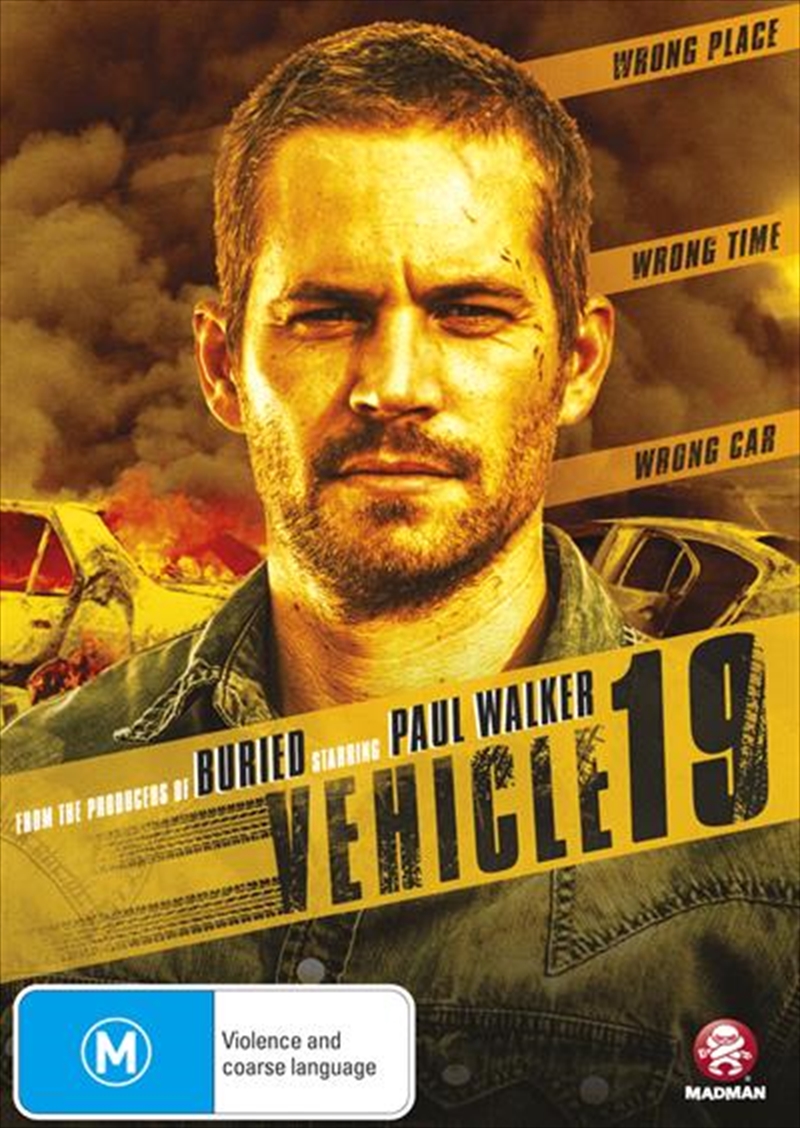 Recently arrived in South Africa, Michael Woods is on a mission to reconnect with his estranged wife and beg forgiveness for the crime which landed him in jail. Fresh off the long haul flight, Michael unwittingly picks up the wrong rental vehicle, which he realises only after discovering the women tied up in the boot of the unassuming minivan... As Michael and his female "passenger" attempt to set things right they find themselves fleeing for their lives in a high-octane race against time, with their enemies being the very police officers they would expect to protect them.